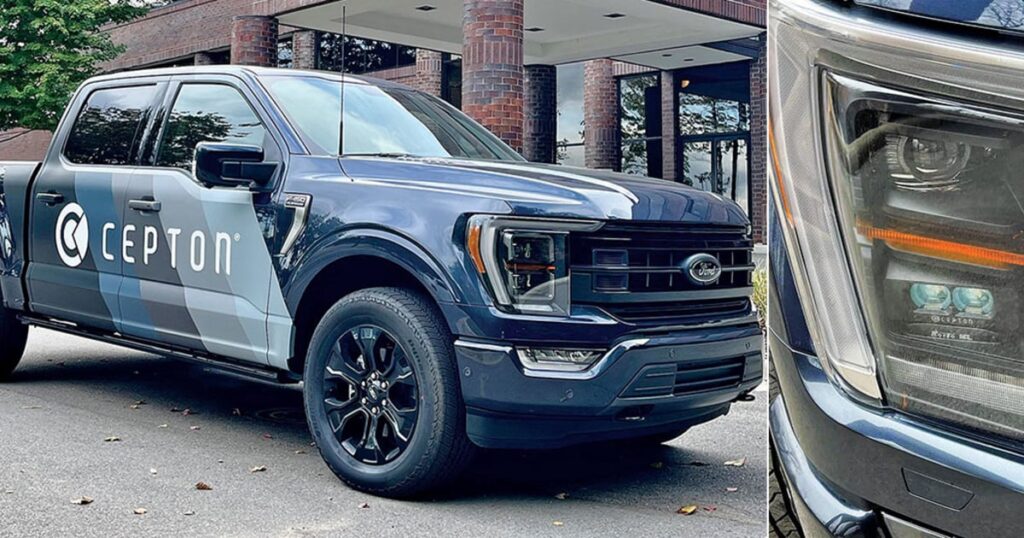 
Lidar company Cepton is headed to CES in Las Vegas to demonstrate it’s not just a speculative Silicon Valley play but rather a company with technology and contracts that offer sustainable value.

Cepton’s value proposition comes from the fact General Motors is a customer and will put lidar sensors in nine of the automaker’s vehicles starting in 2023. The GM contract prompted the San Jose, Calif., company to open an office in suburban Detroit to serve as its automotive business hub.

Lidar, which stands for “light detection and ranging,” is a sensor technology that creates a map of the environment around it. The technology is considered an important component for automated driving and fully autonomous vehicles.

Over the past two years, when the cost of capital was cheap, Cepton and other lidar companies went public through a special purpose acquisition company. But the Federal Reserve’s interest rate hikes and geopolitical tensions have slowed the flow of capital to auto technology startups. New investment in mobility technology startups dropped by 79 percent year-over-year in the third quarter of 2022, according to financial services firm PitchBook.

“There was a great economic expansion in the past few years, so everybody was enthusiastic, and then whether it is inflation or the Ukraine war, all of these things happening have caused investors to change their mindset,” Cepton CEO and co-founder Jun Pei told Automotive News. “And they really are looking at the value that you’re creating in the business operation, and that’s actually what’s happening in the last six to nine months.”

Lidar companies have had a tough go over the past two years with Ouster and Velodyne merging. AEye, a lidar company backed by financial services giant Cantor Fitzgerald, had its valuation slip 25 percent to $1.5 billion from $2 billion after a merger last year with a Cantor special purpose acquisition company.

Cepton, founded in 2016, won a contract from GM in 2021 to supply the automaker with advanced driver-assist systems. The contract is expected to bring Cepton $250 million in revenue. Japanese lighting supplier Koito, an early investor in Cepton, is licensing the company’s technology for installation into GM’s vehicles. Koito has the technical and manufacturing capability to install Cepton’s lidar technology, which looks like a square with two lights that is embedded in the headlight.

At CES, Cepton will display a Ford F-150 outfitted with its lidar technology. It will be the first time a headlamp installed with Cepton’s lidar technology by Koito will be publicly displayed. But the demonstration does not signal a Cepton deal with Ford, Pei said.

Cepton is in discussions with multiple automakers about 2023, but nothing has been finalized, Pei noted.

“I feel confident that we’re going to stand out in this industry, eventually providing the value to the investors that will really factor into our stock performance in the long run,” Pei said. “I’m not so deterred by the current fluctuations in the marketplace.”