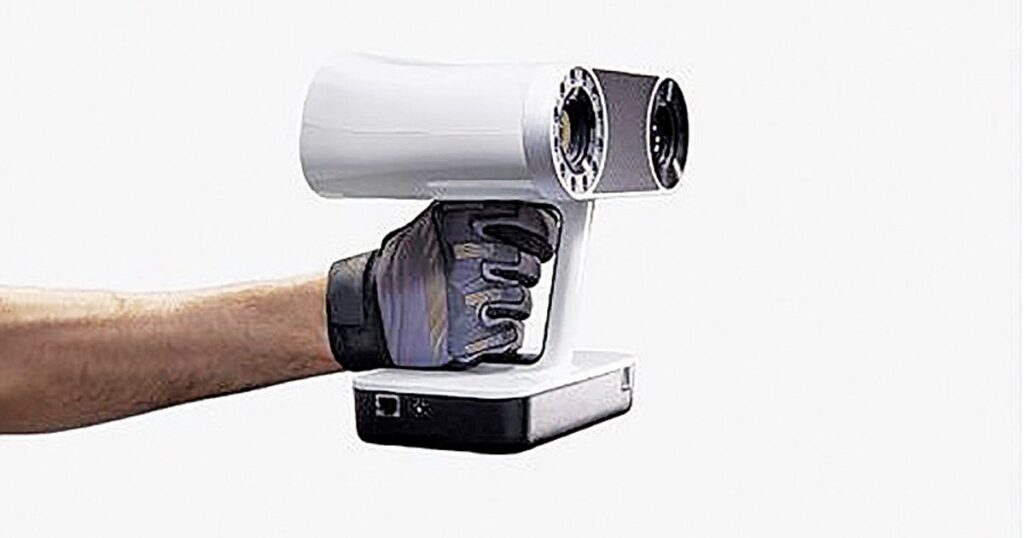 
In June, BMW Group said it plans to use 3D laser scanning technology to complete digital scans of its assembly plants by early 2023. Scanning will help create more efficient floorplans for the automaker’s production facilities of the future.

“This opens up entirely new possibilities for us to implement both extensive new planning and smaller-scale remodeling of existing structures in a highly efficient, precise and flexible manner,” said Michele Melchiorre, BMW Group head of production system, planning, tool shop and plant construction.

Ford Motor Co. turned to 3D scanning technology in its restoration of historic Michigan Central Station, which the automaker plans to make the centerpiece of a “mobility innovation district” in Detroit’s Corktown neighborhood.

In 2020, Ford said it was using laser scanners to develop “3D models of various elements of the station” that no longer exist, helping craftspeople re-create or repair items such as “large, ornate cast iron windows, decorative trim and elaborate ceiling tiles.”

As automotive-use cases for 3D scanning grow, the capabilities of the technology also expand.

“If you want to make a special part for a car, it’s very easy to use the scanner to create the exact shape you need,” said Andrei Vakulenko, chief business development officer for Artec 3D, maker of hand-held 3D scanners in Luxembourg.

That comes in handy for low-volume projects or single-need uses.

An automotive designer in Australia deploys Artec 3D scanners to restore old vehicles. Using Artec Leo, the company’s most advanced scanner, the designer creates exact copies of automotive parts instead of measuring them by hand — resulting in improved accuracy and increased productivity.

“It’s absolutely a new generation for the product,” Vakulenko said.

While parts for decades-old vehicles can be difficult to come by, repair shops can use a detailed 3D scanner to re-create components and get a discontinued model up and running again.

Other uses include creating models of parts for the design process. Some automakers use 3D scanners to check the quality of parts of various sizes, including car seats, Vakulenko said.