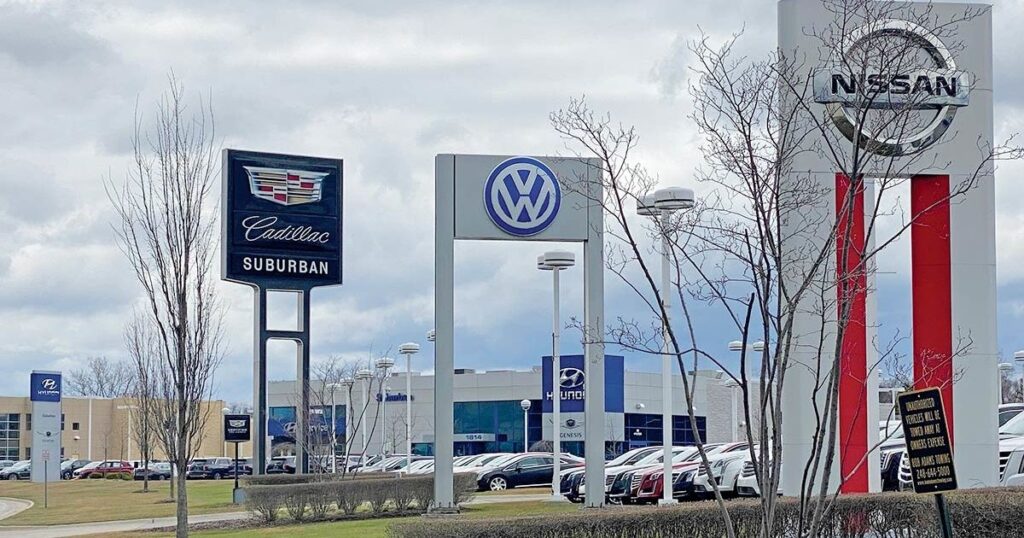 The company called the gain primarily the result of increased revenue from finance, vehicle service contracts and other F&I products as well as higher penetration rates.

The gains displayed by Group 1 resulted from increased product penetration and success with more customers, he said.

“The power of F&I is in incremental volume,” Hesterberg said.

Higher sales volume would prove to be “a powerful offset” for a hypothetical $200 decline per vehicle, he said.