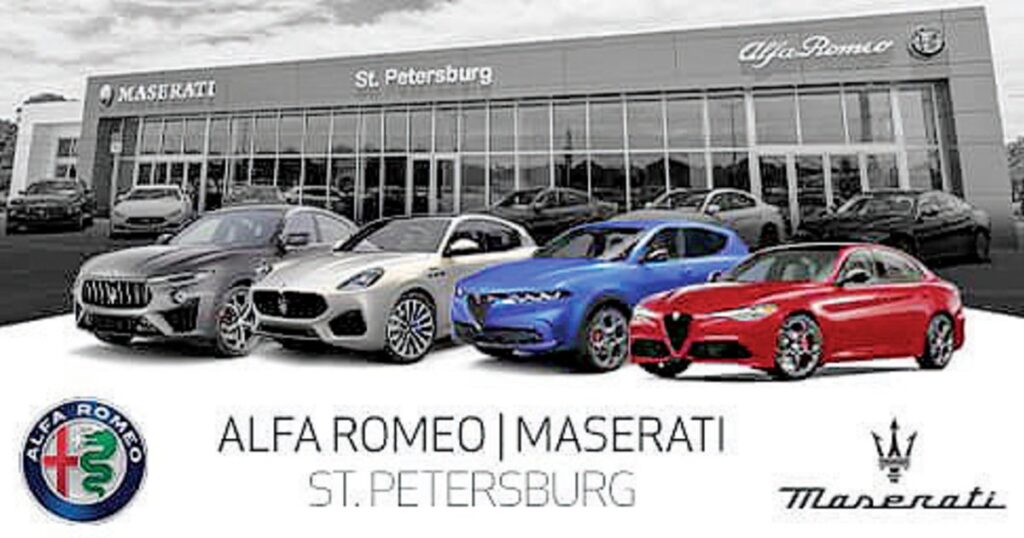 Qvale President Bruce Qvale said he opted to sell his California dealership platform because he had been living in Florida for more than a decade and wanted to expand his car business in the Southeast.

He said he chose to divest the two Audi dealerships to Lithia after making a “great deal” with the retailer. His group has had the remaining Audi store in Lakeland for five years and the Volkswagen dealership in Tampa for about two years.

The Alfa Romeo-Maserati “store came up in the same market. We felt that with the new products that both those brands have coming — and they’re great — it’s an opportunity for us to expand our small little footprint in Tampa-St. Pete,” Qvale told Automotive News.

Qvale said he is interested in more dealership acquisitions in that market but acknowledged “they’re far and few between in Florida.”

“We don’t want to get spread out too much,” he added. “When things come up for sale in the market we’re already in, we take a look at it.”

The deals underscore the interest among dealership buyers in the state of Florida.

Kerrigan Advisors, a sell-side firm in Incline Village, Nev., which represented Alan Jay Automotive in both transactions, has sold 13 Florida stores on behalf of clients since December 2019, said Gabe Robleto, a vice president for the company.

Automotive News found that Florida was the fifth most popular state last year for dealership transactions, with 21 deals that involved 39 stores.

“We don’t expect buyer demand to let up for dealerships in Florida,” Robleto said.