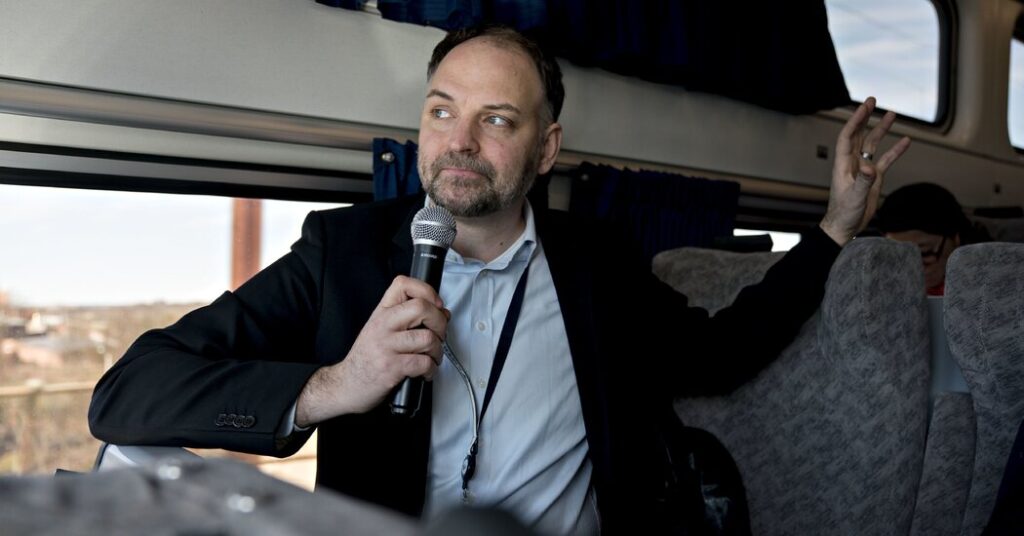 
John Samuelsen, the president of the Transport Workers Union, whose members include nearly 1,500 service workers, mechanics and inspectors at Amtrak, said he was disgusted by the payouts.

“They gave themselves nice fat bonuses off the backs of workers that were exposed to harm’s way,” he said. “It just underscores the reason why there should be worker representatives on the Amtrak board.”

That changed in 2019. With Amtrak getting close to breaking even, the size of the bonus payouts to top executives nearly quadrupled, rising to a total of nearly $1.8 million, from just over $480,000 the year before. Amtrak paid no bonuses again in 2020, as the virus brought travel to a near standstill. But in 2021, it paid out $2.3 million, despite reporting its lowest revenue and biggest losses in more than a decade.

Stephen Gardner, who became Amtrak’s chief executive this year, has received more than $766,000 in short-term incentive bonuses since 2016, more than any other executive. Eleanor Acheson, the service’s general counsel and corporate secretary, was close behind, having received nearly $727,000 over that period. Amtrak declined to provide a fuller picture of how its executives are compensated, including salaries.