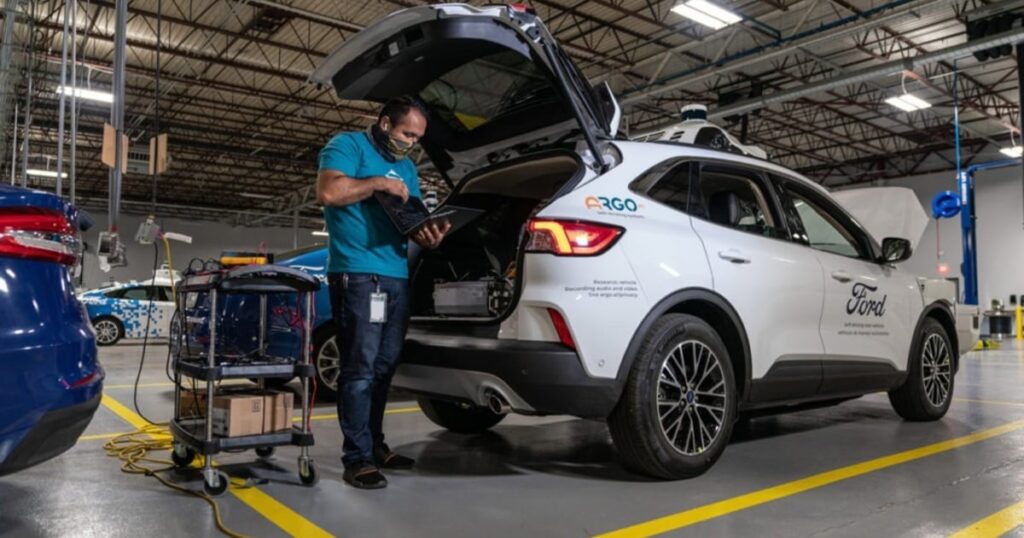 Argo AI to lay off 173 as startup folds


Ford CEO Jim Farley said Wednesday during a call with investors that the automaker plans to hire “a couple hundred” employees from Argo AI. VW said previously it working with Argo AI to find opportunities for its employees.

Employees expected to be transferred to a different company will have the option to remain on Argo’s payroll until Dec. 31, the notice said. Another group will also assist in winding down operations.

“Many of the employees will receive an opportunity to continue work on automated driving technology with either Ford or Volkswagen, while employment for others will unfortunately come to an end,” Argo said in a statement.

Argo AI, founded in 2016 by Michigan natives Bryan Salesky and Peter Rander, quickly became one of the most promising companies in the AV space. In 2017, Ford made a five-year, $1 billion investment in the company.

“We are incredibly grateful for the dedication of the Argo AI team, and so proud of our achievements together,” Salesky and Rander said in a statement. “The team consistently delivered above and beyond, and we expect to see success for everyone in whatever comes next, including the opportunities presented by Ford and VW to continue their work on automated driving technology.”

Ford and VW pulling their support, and Argo’s inability to attract new investors, doomed the company and casts a shadow on the future of self-driving cars.

“Profitable, fully autonomous vehicles at scale are a long way off and we won’t necessarily have to create that technology ourselves,” Farley said in a statement.