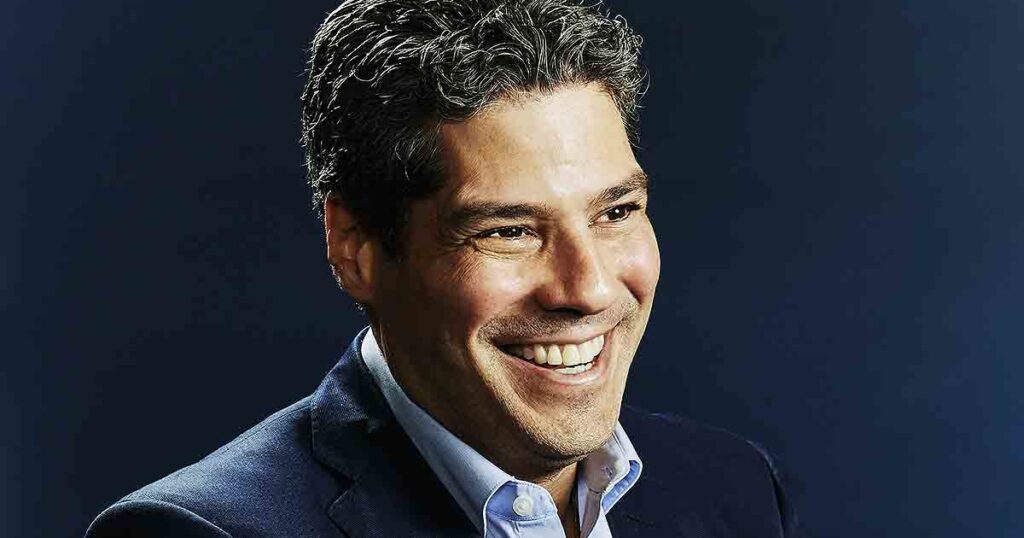 
Aston Martin, which has weathered financial turmoil and is in the midst of a transition to electric vehicles, has appointed a new president in its Americas region for the second time in a year.

The British superluxury brand on Tuesday picked McLaren veteran Tony Joseph to take over for Adam Chamberlain, who is leaving the company this month. It did not disclose the reason for his departure.

Joseph, 54, previously president of McLaren Group in North America, was responsible for introducing and launching the brand of lightweight, high-performance sports cars in North America.

Prior to his 13-year stint at McLaren, Joseph was sales director at Ferrari North America, and he also worked at Porsche, helping manage the German automaker’s dealer network.

Joseph joins Aston at a critical time. The company is not only transitioning to electric vehicles, but it is also preparing its first midengine sports cars, which could appear next year with deliveries beginning in 2024.

As the brand battled supply chain issues besetting the industry at large — sales in the Americas region were down 20 percent to 1,152 through the first nine months of this year, though third quarter sales rose 13 percent — Aston has dealt with executive turnover. Joseph is the third Americas region president since 2020. Laura Schwab departed in November that year for a short stint at EV maker Rivian.

Chamberlain was named head of Aston’s Americas region Nov. 18 after working at Mercedes-Benz. And in May, the British automaker replaced its global CEO, Tobias Moers, with former Ferrari boss Amedeo Felisa.

The company has moved its U.S. headquarters from Irvine, Calif. to New York City. It’s not clear whether the move prompted Chamberlain to leave.

“With his exceptional track record in the luxury sector and strong reputation and experience across the dealer network, I am delighted to welcome Tony to lead our next phase of growth in the Americas,” Felisa said in a statement. “He joins at an exciting and transformative time for Aston Martin The Americas.”