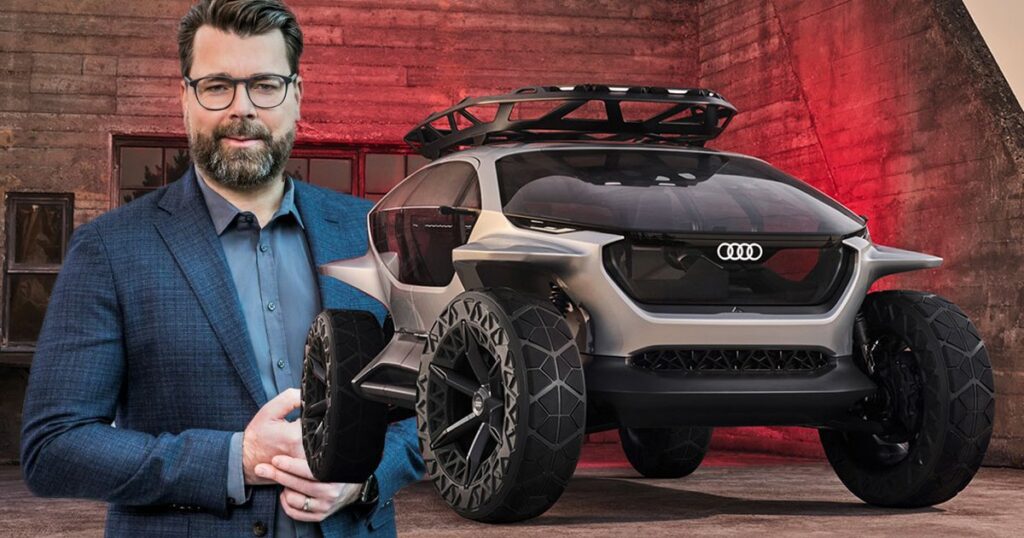 
INGOLSTADT, Germany — Audi dealers’ current inventory woes may not abate until well into next year as the premium brand continues to struggle to secure enough microchips to keep its factories running, though the shortage in wire harnesses resulting from Russia’s invasion of Ukraine has eased, a top brand executive said.

Oliver Hoffmann, head of technical development at Audi AG, discussed the production challenges during a press briefing on upcoming battery-electric and combustion-powered models.

Audi’s U.S. dealers have been scraping by with few new vehicles to sell for much of the last year as supply shortages have hampered production at its factories in Germany and Mexico. Sales were down 35 percent in the first quarter to 35,505, and the inventory tracker on its audiusa.com website showed just less than 16,000 new vehicles in stock at its dealerships in the continental U.S. midweek.

Hoffmann did say, however, that wire harness shortages that slowed the brand’s production in the spring had largely cleared up.

In other comments, he laid out some details of an aggressive product plan for the German premium brand as it transitions to an all-EV lineup. Audi plans to introduce 20 new EV and ICE-powered models by 2025, and 20 new EV models are coming to market in 2023-27.

While it is unclear how specific vehicles and their derivatives were being counted, the brand is expected to continue to offer traditional sedans, crossovers and sportback crossover models, as well as its RS and S performance variants, as it transitions to EV-only production (outside of China) by 2033.

Audi, part of Volkswagen Group, is also transitioning its lineup onto a modular platform, developed in partnership with sibling brand Porsche. Hoffmann revealed that the brand has bifurcated that platform based on powertrain, with the dwindling number of future ICE-powered vehicles to share a common platform called PPC, while future EVs would transition to a battery-powered version known as PPE.

The PPC platform would replace the existing MLB platform which now underlies Audi’s A4 through A8 sedans and coupes, as well as its existing Q5 through Q8 crossovers in the U.S.

Based on earlier concepts and the brand’s vehicle life cycles, the first PPE-based EV is expected to be a new Q6 crossover, which would arrive in the U.S. in 2024. Both new platforms would share some common components, including infotainment systems, Hoffmann said.

Asked by Automotive News whether Audi might develop its own future vehicle or vehicles on the rugged truck platform that VW Group said it will use to develop a Scout-branded pickup and SUV in the U.S., Hoffmann said the brand was exploring the possibility but had not yet decided.