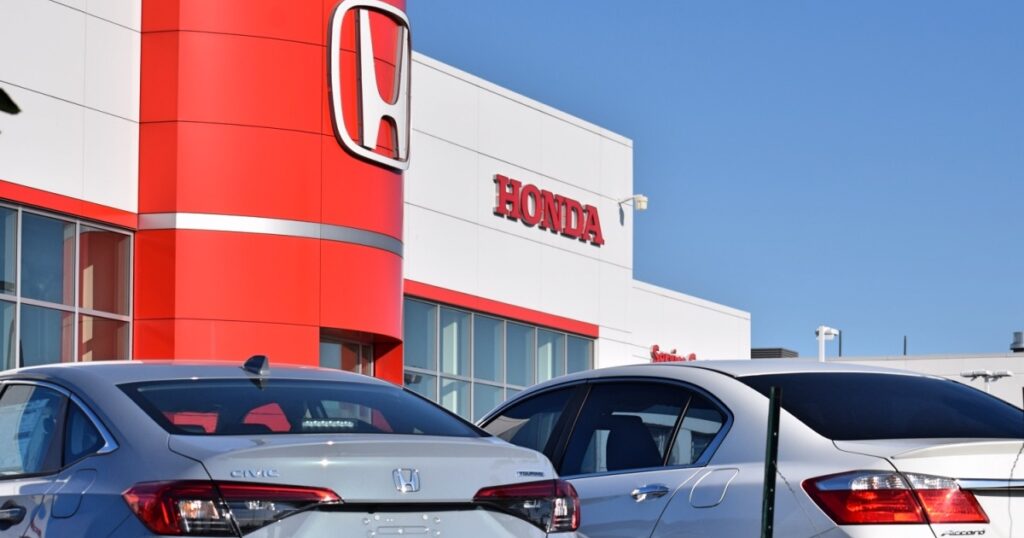 
Automakers are on pace to sell about 1.57 million new vehicles in Canada in 2022, according to AutoForecast Solutions, a U.S.-based forecasting company.

The firm says that’s down five per cent when compared with the 1.66 million sold in 2021. But, it’s nearly as low as the 1.55 million sold during 2020, when the COVID-19 pandemic shuttered factories and limited shopping at dealerships across Canada.

“Canada’s struggle to keep up with last year’s lacklustre sales performance continues as the country hasn’t seen a year-over-year improvement since January and the gap since has been consistently wide,” the company said in its latest AutoForecast Monthly newsletter, issued Aug. 31.

The report didn’t include August sales, which were significantly down among those automakers still reporting on a monthly basis Thursday.

Toyota, the biggest seller by volume that still reports monthly in Canada, saw its sales plunge 27 per cent to 15,555 when compared with the same month a year ago, according to the Automotive News Research and Data Center in Detroit.

Genesis, Hyundai’s luxury brand, managed a small increase, up 0.8 per cent to 530.

PrevPreviousDoes This Fisherman Have the Right to Be in a Billionaire’s Backyard?
NextGermany Announces New LNG Facility, a Move Away From Russian EnergyNext