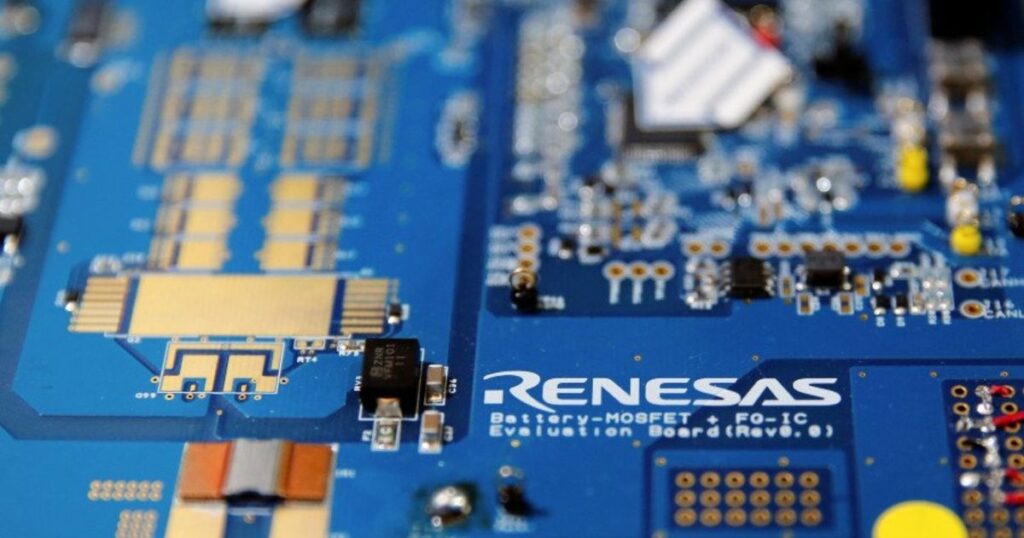 
The automotive semiconductor market will equal $250 billion by 2040, based on rapid development of electric and luxury vehicles.

That’s the conclusion of a report from consultant KPMG titled “Automotive Semiconductors — Accelerating Into the New ICE Age.”

KPMG’s study follows a 2019 analysis that estimated the industry would reach $200 billion by 2040. It predicted the “internal computing engine,” which is much more reliant on semiconductors, would take over as the “heart” of the automotive industry.

Two years of pandemic, supply chain woes and chip shortages later, and that prediction has only accelerated. In 2021, the semiconductor industry jumped 26 percent from 2020, and the firm predicts another double-digit jump in 2022.

The forecast comes with record confidence. The Semiconductor Industry Confidence Index, made up of market signals and KPMG analysis, was placed at 74 for 2022 — the highest recorded in the measurement’s lifetime.

Much of the growth will be attributed to electric and hybrid powertrains, the report concludes.

Electric and hybrid vehicle sales are predicted to rise over the next decade, with many automakers, including General Motors and Ford Motor Co., banking much of their lineup on the trend. Such vehicles require many more semiconductor components than those with mainstream combustion engines.

Autonomous vehicles and advanced driver-assistance systems are a theme in the paper, being named one of the key drivers of automotive semiconductor growth alongside electric powertrains and onboard electronics.

“By 2030, if things go accordingly, you could have major parts of our population that have it,” Silberg said. “So that’s an inevitable march, too, I think, and the chipsets on that are mind-blowing.”

Silberg also said he believes the safety systems that come with autonomous software, and electric powertrains in general, could boost the semiconductor industry as well.

“No one will buy a car, even if it’s self-driving, in the future if it can’t save your life and won’t be able to see for you,” Silberg said. “And that’s chips, software, chips, chips, chips.”

Despite talk of booming business in the sector, there is still the looming threat of a recession. Silberg said that such an event wouldn’t affect the semiconductor industry in the long term.

“If we were to go into recession, volumes would probably decline. But that’s short term,” Silberg said. “Once we come back, that chip march will continue. It’s not like it will be a blip.”