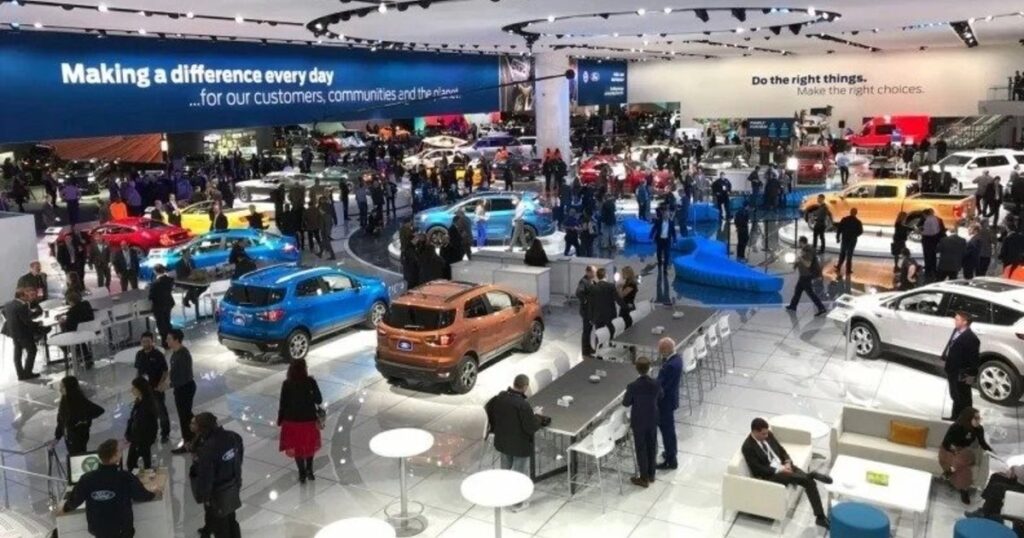 Auto show puts the ‘Detroit’ back into downtown event


This year’s show is not expected to bring the same number of journalists and auto writers as previous shows. The media preview has been condensed from two days in 2019 to one day, Sept. 14, shared by Industry Tech Day.

The outdoor aspects of the show, aside from the Grand Prix circuit ride-along, have remained mostly under wraps, as have details on the Charity Preview, scheduled for Sept. 16.

The fundraising event will take place at Huntington Place with two yet-to-be-named musical acts and a third act in Hart Plaza, Alberts said.

“There will be a heavy emphasis on the consumer side and the experience of the consumer,” Alberts said. “But because we are Detroit, I think it also presents an opportunity for others to gather and still conduct business here. I mean, why not come in and look at competitors’ products on the show floor?”