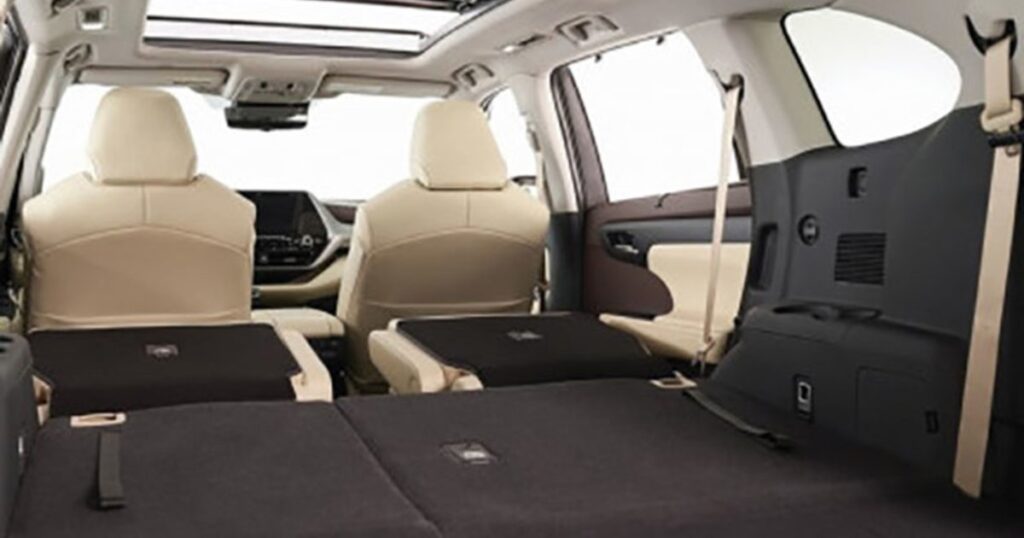 
Gissing North America LLC has filed for Chapter 11 bankruptcy protection with up to $100 million in liabilities.

The company filed late Monday in the U.S. Bankruptcy Court of the Eastern District of Michigan in Detroit. It is the first known metro Detroit-based auto supplier to file for bankruptcy amid continued financial volatility resulting from the COVID-19 pandemic and ensuing supply chain woes.

In the filing, Gissing said it has between $50 million and $100 million in assets and the same range of estimated liabilities. It has 200-999 creditors, including hundreds based in Michigan, according to the filing.

Owned by Wuxi Gissing Auto Parts Co., the U.S. subsidiary was formed in 2016. Wuxi operates 14 plants around the world.

Gissing announced last year plans for an $18.7 million investment and 116 new jobs at a plant in Greenville, S.C. It had six plants in the U.S. as of last year, according to a news release from the Greenville Area Development Corp.

It is unclear how many employees the company has in Michigan.

The company could not be reached for comment Monday evening.