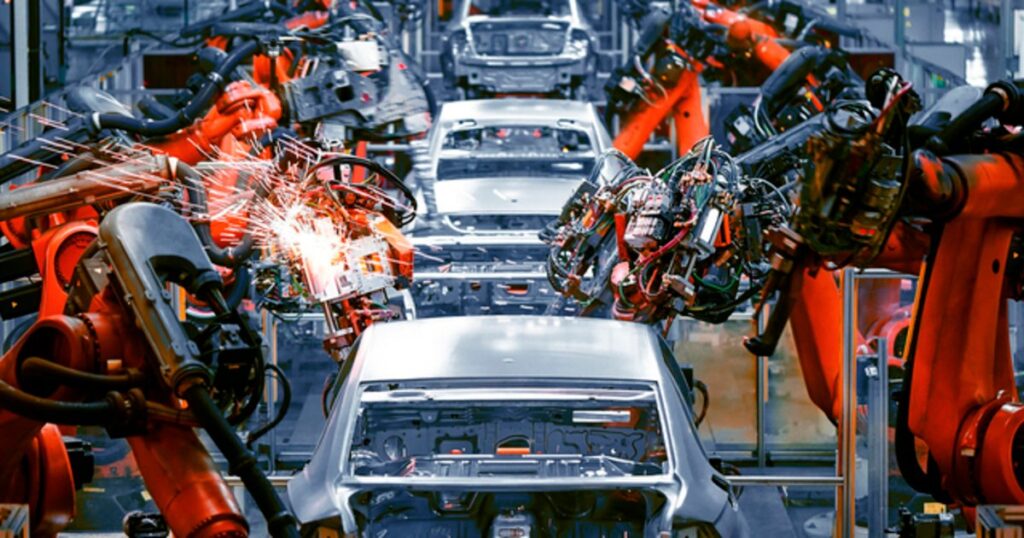 
Suppliers have so far been largely successful in obtaining pricing relief from automakers, according to attorneys and consultants involved in the discussions.

But as suppliers intensify their efforts for price increases, and automakers face a bleaker economic outlook and major supplier-related financial losses, it’s less of a guarantee who blinks first at the negotiation table.

The situation is not nearly as dire as the Great Recession of 2007-09, but suppliers across the tiers continue bearing the brunt of supply chain pain, and they are not afraid of pulling the bankruptcy card, according to Max Newman, attorney at Detroit-based Butzel Long who specializes in Chapter 11 proceedings.

In the past few months, at least five automotive suppliers have filed for bankruptcy while others have moved to close plants in Michigan as supply chain volatility and inflation bloat the cost of doing business.

In many instances, suppliers are locked into contracts entered before the COVID-19 pandemic and supply crisis flipped the industry on its head. When suppliers cannot reach a deal to pass costs through to customers, they turn to legal options, and bankruptcy is the granddaddy of legal threats in such cases, said Dennis Loughlin, partner at Warner Norcross + Judd LLP, whose practice focuses on corporate restructuring.