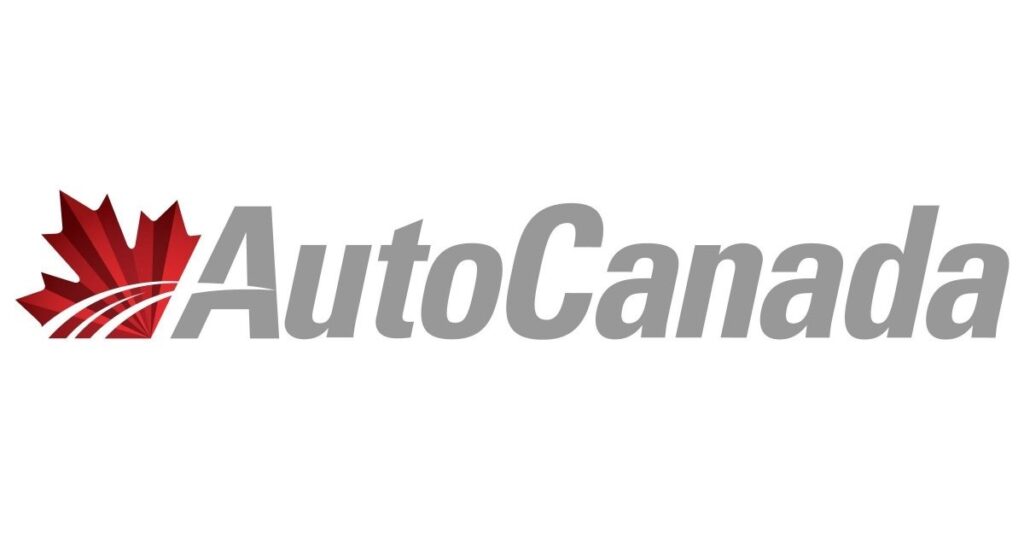 
AutoCanada, which owns 81 franchised dealerships in Canada and the United States, released its financial results for the second quarter of 2022 Aug. 10. It reported revenue of $1.67 billion, which compares to $1.28 billion in 2021. Diluted earnings per share came in at $1.33, up 10 cents from $1.23 in the same quarter last year.

The company credited strong execution across its entire operation for the results, singling out its F&I, parts, service and collision repair operations for particularly strong performance.

“We’ve seen a slight reduction in used prices and margins recently and thought it prudent to adjust our current pricing to maintain our operational metrics and objectives,” Antony said on a conference call with financial analysts.

Despite the writedown, Antony said used-vehicle prices remained at “historically elevated” levels through the end of the second quarter and into the third quarter.

“Based on what we’re seeing on the ground operationally, when combined with continued lack of new vehicle production, has us expecting that the used-vehicle market will remain strong.”

With an approximately four-month supply of used vehicles “on the ground” at stores, and pricing the company is “now comfortable with,” Antony said AutoCanada is well-positioned in the used segment.

By comparison, he said the company has about a two-month supply of new vehicles in stock.

The acquisitive dealership group also continued its expansion across Canada during the second quarter.

AutoCanada said it completed acquisitions worth $78.8 million in Q2, comprised of the purchase of Audi Windsor and Porsche Centre London in Ontario; Kelleher Ford and an adjoining collision centre in Brandon, Man.; and Burwell Auto Body Ltd. in London, Ont.

The company continues to evaluate further purchases. It said its current acquisition pipeline includes dealerships and collision centres with combined revenues of more than $125 million.