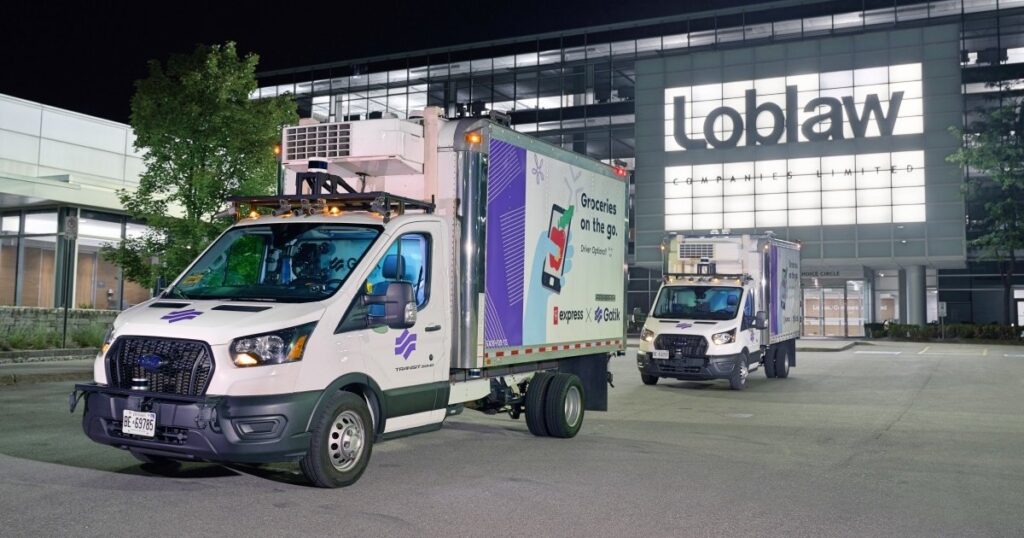 
Robert Love, head of the autonomous vehicle group at Canadian law firm BLG, said this segment of the AV market has the most momentum in Canada currently, largely because the vehicles can operate on fixed, repeatable routes.

Over the past five years, Love added, driverless vehicle advances have proved to be evolutionary as opposed to revolutionary.

“We’re going to see the move to fully autonomous vehicles with certain limited applications … before we ever get to a stage where we have full deployment of AVs anywhere, owned by anyone, doing anything.”

This progressive approach will allow related issues, such as how insurers tackle legal liability if an AV is involved in an accident, to be improved upon as new AV applications hit the street, Love said.

Love, as well as Ross McKenzie, managing director of the University of Waterloo Centre for Automotive Research (WatCAR), said Ontario government regulations introduced in 2016 that allow for AV technology pilots have made the province the leading jurisdiction for driverless technology in Canada.

Ontario’s regulations also continue to evolve, McKenzie said, with the onus on pilot participants to work with the MTO on expanding into new areas of testing. He said the ministry actively engages with WatCAR on ways current regulations are impeding new deployments.

Gatik has been working with the MTO to roll out its autonomous technology on Ontario roads since 2019, and plans to continue growing its Canadian operations.

In addition to the Loblaw route that has gone fully driverless, the tech company has been operating four other routes for the grocery chain. All four trucks currently have safety drivers onboard and start their journey at a Loblaw fulfillment centre at the north end of Toronto, before driving to retail stores in nearby Mississauga, Brampton and Etobicoke.

Narang said the company’s goal is to go fully driverless on the four addition routes once its technology has mastered them. It plans to broaden its partnership with Loblaw to new locations in the future.

Gatik also has a fast-growing Toronto office it set up to tap into Canadian talent from the University of Toronto, University of Waterloo and other engineering hotbeds. Of the company’s more than 100 total staff, about 40 are located in Toronto. Narang said the company plans to grow its Toronto headcount to 200 by 2025.