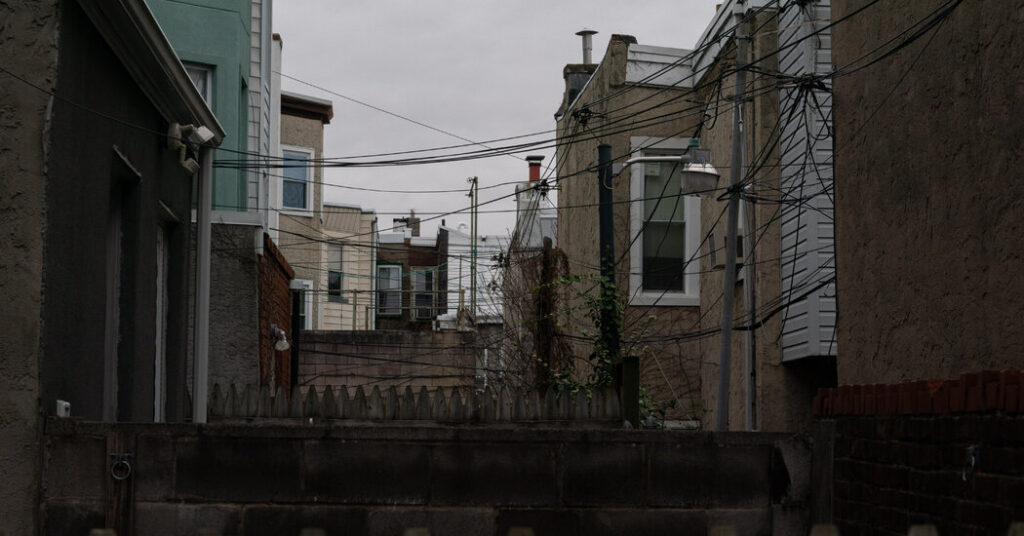 
The mortgage lender Trident Mortgage Company, owned by Berkshire Hathaway, has agreed to pay $20 million to settle state and federal prosecutors’ allegations that it worked to keep people in nonwhite neighborhoods in and around Philadelphia from applying for home loans, according to an announcement by the prosecutors on Wednesday.

As part of the settlement, which the Justice Department called the second largest in its history, Trident will fund a program to try to jump-start lending in the neighborhoods it previously excluded from its business. The company, which no longer makes loans, will contract with a new lender to open at least four offices in minority neighborhoods in Philadelphia, Camden, N.J., and Wilmington, Del.

In a news conference in Philadelphia on Wednesday, prosecutors from Pennsylvania, New Jersey and Delaware gathered with Justice Department officials and the director of the Consumer Financial Protection Bureau to announce the settlement and discuss the programs aimed at repairing the damage done by redlining, the practice of excluding certain populations — most notably Black Americans — and neighborhoods from a host of financial and municipal services broadly available elsewhere.

“This settlement is a stark reminder that redlining is not a problem from a bygone era,” Kristen Clarke, assistant attorney general at the Justice Department, said in a statement emailed to reporters. She added that by failing to open offices in any minority neighborhoods and discouraging nonwhite customers from applying for loans, the company “denied communities of color equal access to residential mortgages, stripped them of the opportunity to build wealth and devalued properties in their neighborhoods.”

According to the Justice Department’s statement, Trident employees used racial slurs in emails and “referred to communities of color as ‘ghetto.’”

In an emailed statement, Berkshire Hathaway HomeServices said it disagreed with the agencies’ interpretation of its prior lending practices. It added that it looked forward to “working with local organizations, industry associations and real estate agents to support the homeownership opportunities that create thriving neighborhoods.”

Mortgage lending has been a boon to Berkshire recently, as rock-bottom interest rates early in the Covid pandemic spurred a home-buying boom. Company leaders declined to discuss the Trident settlement.