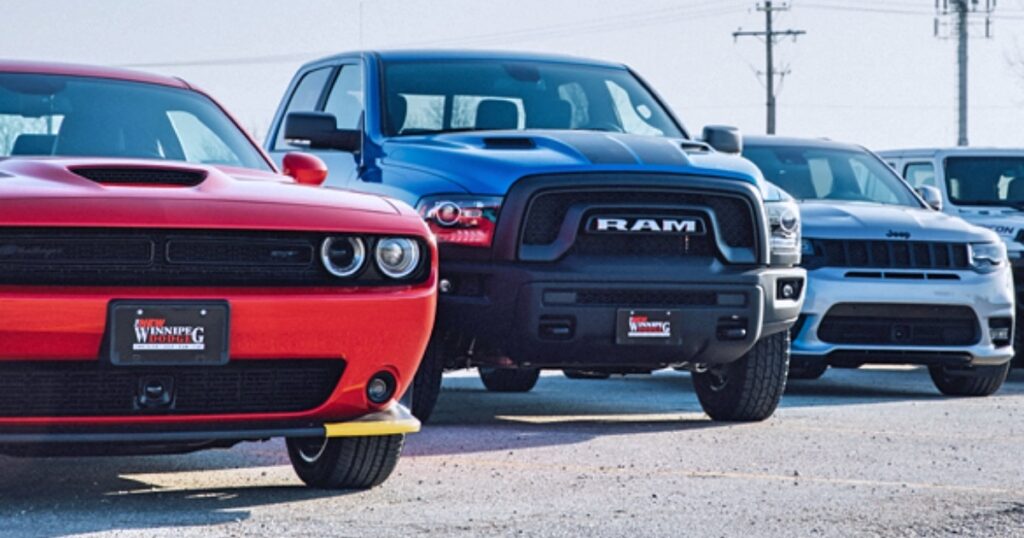 
Birchwood Automotive Group, the largest dealer group in Manitoba, has purchased Winnipeg Dodge Chrysler from the McManes Auto Group of Calgary. The deal, for an undisclosed price, was closed Oct. 3.

Jim McManes says it’s the first dealership he’s ever sold, and it brings the number of stores under the McManes banner down to 19 “and takes us out of Manitoba.”

“I did learn one thing during the process,” he said. “It’s a lot harder to sell a dealership than it is to buy one. I’m a Manitoba boy and that made it a bit tougher, too.”

McManes says he is “happy with the deal, though. I’ve got a lot of respect for Birchwood President Steve Chipman. Birchwood has taken good care of our people. There have been no layoffs, and everybody has kept their original position.”

There were “a couple of resignations, but that’s par for the course,” he said.

He said Chipman had been trying to buy the dealership “for years so I just decided to sell.”

The purchase gives Birchwood complete ownership of Pointe West AutoPark on Winnipeg’s west side and brings its dealership total to 24 stores with 22 nameplates.