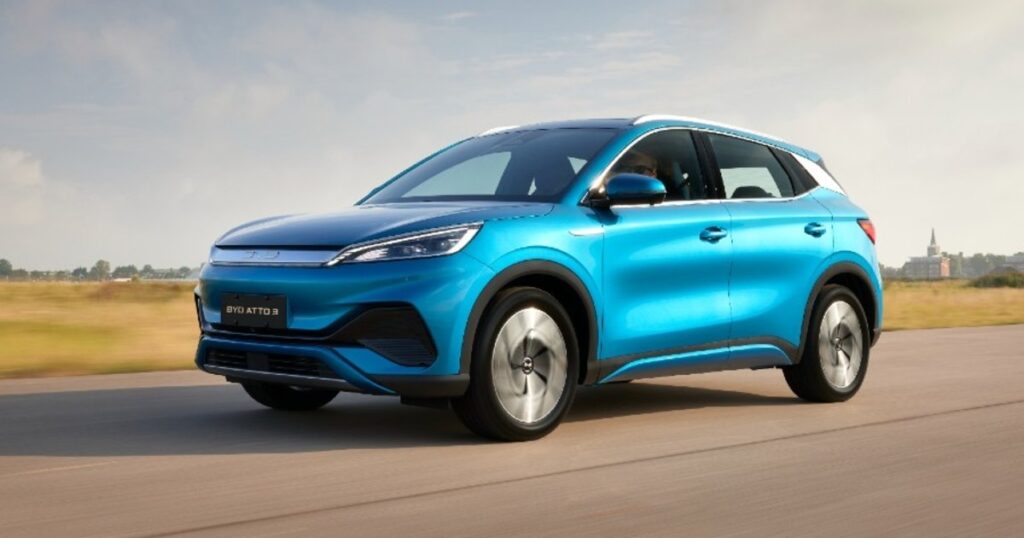 Ratings from the European New Car Assessment Program (NCAP) are not binding, as it does not certify vehicles for road use. But European consumers pay attention to Euro NCAP’s safety tests and automakers aggressively market good ratings.

BYD is seeking to establish a foothold in Europe and has disclosed tentative prices for three full-electric vehicles that will be delivered in six European countries.

Last week, German car rental company Sixt said it has committed to buying about 100,000 EVs from BYD in the coming years.

This week, BYD launched the Atto 3 in India, which sells in China as the Yuan Plus.