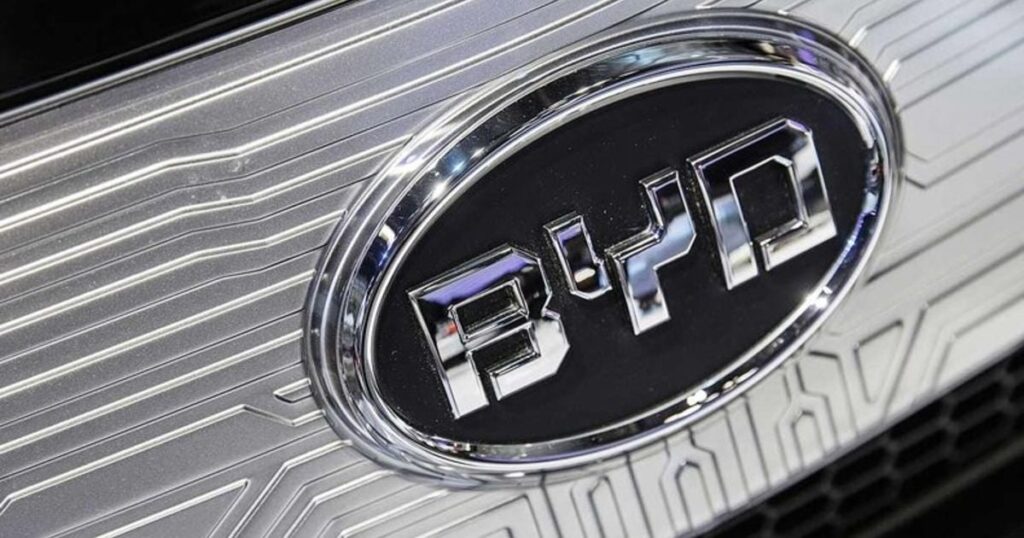 
HANOI — Chinese electric vehicle maker BYD Auto Co. plans to build a plant in Vietnam to produce car parts, three people with knowledge of the plan told Reuters, in a move that would reduce the company’s reliance on China and deepen its supply chain in Southeast Asia as part of a global expansion.

The investment in northern Vietnam would exceed $250 million, one of the people said, expanding parent BYD Co.’s presence in Vietnam, where its electronic unit produces solar panels.

The move underscores a wider trend by manufacturers to reduce their exposure to China amid trade tensions with the United States and production disruptions caused by Beijing’s previous COVID-19 lockdowns.

The Xian-based carmaker, which outsold rival Tesla Inc. in EVs by more than two to one in China last year, has been expanding elsewhere in Asia, including Singapore and Japan, and Europe.

Backed by Warren Buffett’s Berkshire Hathaway, BYD makes both plug-in hybrids and pure electric vehicles. Like Tesla, BYD controls much of its supply chain, including battery production, a strategy that sets it apart from established automakers.

The company announced in September it would build an EV assembly plant in Thailand with annual capacity of 150,000 cars from 2024.

By investing in Vietnam, BYD is looking to add capacity, control costs and diversify production from operations in China, where demand has been strong.

Talks are underway to select a site for the Vietnam plant, said the sources, who declined to be named because the discussions are confidential. One said construction was planned to start by mid-year.