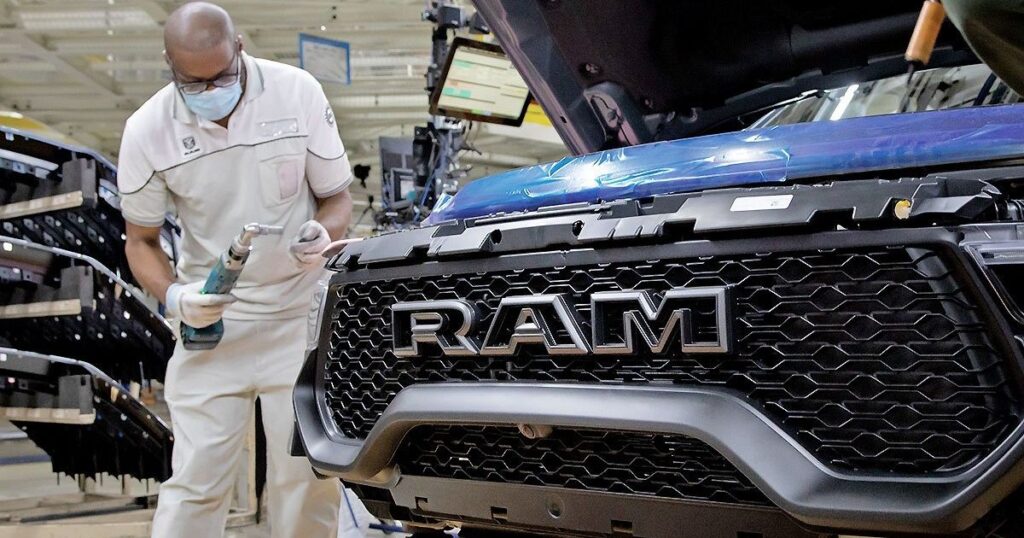 Can Stellantis improve its supplier relations?


Some of this rehab effort will fall on Marlo Vitous, whom Stellantis appointed as its new North American head of purchasing and supply chain, as of Wednesday, June 1. She replaced the retiring Martin Horneck, whom Fiat Chrysler Automobiles hired in 2020.

Stellantis declined a request by Automotive News to make Vitous available for an interview.

Horneck is the second top purchasing executive to leave the company amid its deteriorating supplier relations.

Maxime Picat, 48, who was COO of the automaker’s Enlarged Europe region, replaced Michelle Wen as global head of purchasing and supply chain in May.

A spokesperson for one large supplier said that Stellantis is “really good on personal relationships” and that “you can get along with them.”

But the official, who spoke on condition of anonymity to protect the supplier’s ongoing relationship with Stellantis, said the company needs to speed up its “execution on deals” because it “takes forever.”

“They need to move more quickly and definitively with action. Talk alone doesn’t cut it,” the supplier official said.

“If you keep talking and you’re professional with each other and you’re not being a jerk, that’s great. But if it doesn’t amount to anything, it’s not solving the problem.”