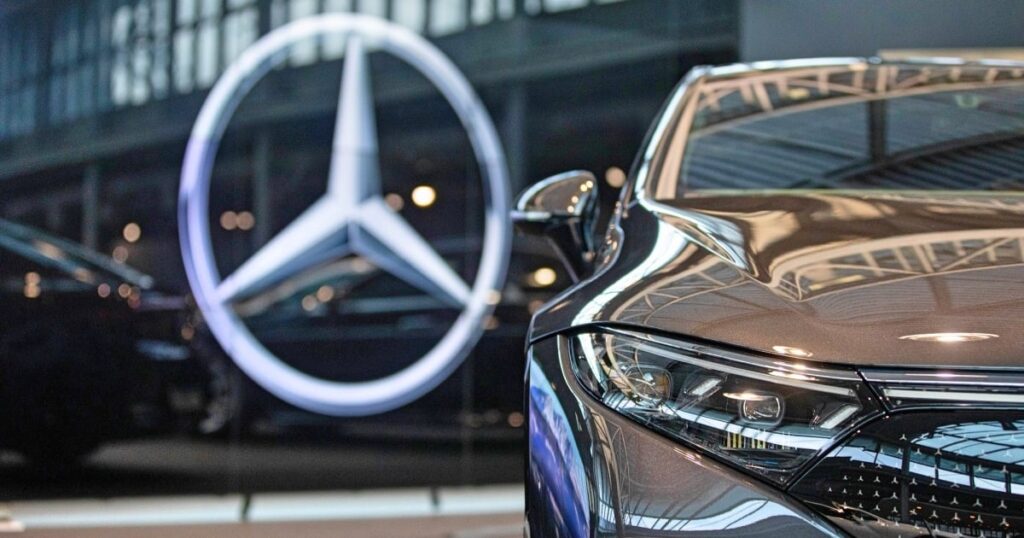 
Canadian Prime Minister Justin Trudeau’s government is trying to land supply-chain deals with major German automakers in the face of fierce competition from the U.S. on electric-vehicle production.

Industry Minister Francois-Philippe Champagne has embarked on a week-long trip to Belgium and Germany, where he’ll attend the management conference of Volkswagen and the board meeting of Mercedes-Benz Group AG, among other gatherings.

In August, the government signed memorandums of understanding with both firms during German Chancellor Olaf Scholz’s visit to Canada. This week’s trip is about “bringing that to the next level,” Champagne said in an interview.

The Volkswagen memorandum focused on deepening cooperation on battery manufacturing, materials and critical minerals. The German company promised to set up a Canadian office for its battery company, PowerCo. The Mercedes agreement had less-specific language about collaboration in the EV and battery supply chain.

Canadian business groups have been sounding the alarm over massive tax credits contained in the U.S. Inflation Reduction Act to encourage electric vehicle production, warning that Canada is in danger of losing investment to its southern neighbor. In addition to consumer incentives, the U.S. law has a manufacturing credit that subsidizes battery cell and pack production. Analysts at UBS have said it “has the potential to make the US a global EV battery hub.”

Champagne said he’s been assuring companies that Canada is serious about levelling the playing field, as it promised to do in a budget update in early November.

“Canada intends to remain competitive with respect to the production, and I think it is well understood by the manufacturers,” he said.

The minister said Canada wasn’t on the radar of German automakers until recently, but now the two sides are working hard to develop long-term relationships that take advantage of Canada’s wealth of critical minerals such as lithium, graphite, cobalt and nickel — all crucial for electric vehicle manufacturing.

“I don’t think that they would invite the minister of industry of Canada to their board meeting if they were not serious,” Champagne said, adding he believes deals can be finalized in “the coming months.”