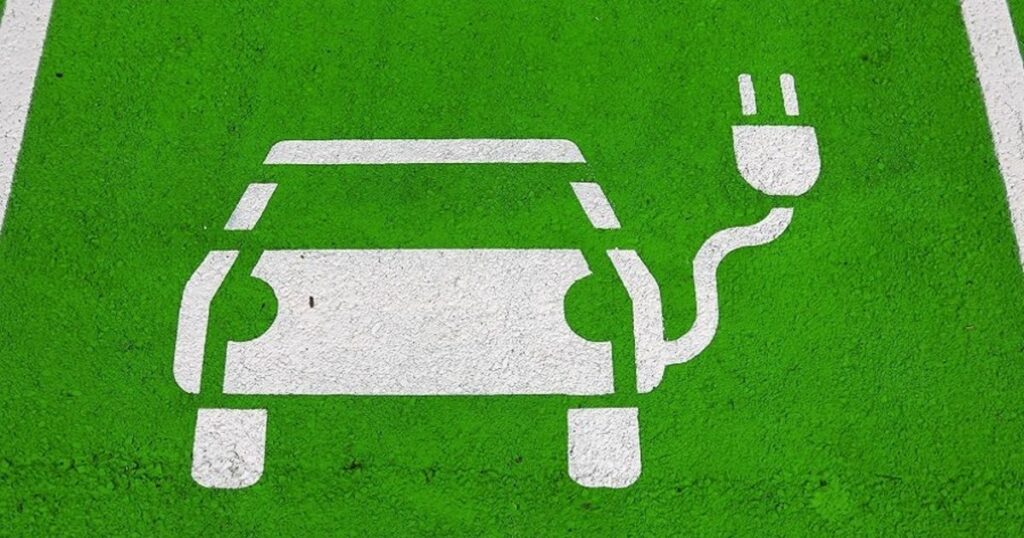 Canada-made EVs to qualify for tax credits in U.S., after all


Electric vehicles made in Canada will qualify for hefty consumer tax credits in the United States after all. That has those in Canada’s auto industry celebrating.

The Democrats’ 725-page “Inflation Reduction Act of 2022” would invest $369 billion over the decade in climate change-fighting strategies including investments in renewable energy production and tax rebates for consumers to buy new or used electric vehicles.

It’s broken down to include $60 billion for a clean energy manufacturing tax credit and $30 billion for a production tax credit for wind and solar, seen as ways to boost and support industries that can help curb the country’s dependence on fossil fuels.

Most importantly for the Canadian auto industry, there are incentives for buying electric vehicles, including a $4,000 tax credit for the purchase of used electric vehicles and $7,500 for new EVs. Under a previous proposal, the tax credits would only apply to vehicles assembled in the United States.

According to the Canadian government, the previous proposal amounted to a 34-per-cent tariff on electric vehicles assembled in Canada and violated the terms of the United States-Mexico-Canada Agreement, or USMCA, the Canadian Press reported earlier this year.

But the bill is littered with references to tax credits applied to North American vehicles.

Volpe and Canadian government officials lobbied hard against Biden’s idea of applying the U.S. tax credit only to American-made EVs.

Volpe said that excluding Canada-made vehicles “was against the core principles of USMCA” and was also “especially harmful to American car makers in Canada who sell almost exclusively to Americans.”

A prior proposal by Biden’s administration allowed unionized carmakers to offer an additional $4,500 to EV car buyers, but the provision was opposed by Manchin amid strong blowback from companies such as Tesla and Toyota, who argued it would have given an unfair advantage to their Detroit-based rivals.

Schumer and Manchin have staked out starkly different positions on the viability of electric cars. Schumer has called for all cars that are manufactured in the United States to be electric by 2030, while Manchin has called the idea of the federal government subsidizing EVs “ludicrous.”

EV supporters in the United States have argued the tax credits are necessary to spur development of the nascent plug-in car market, which is seen as crucial toward reducing the use of fossil fuels and achieving Biden’s ambitious climate goals. If passed, the package would help replenish existing tax credits that have already been exhausted for some automakers.

Bloomberg News and the Associated Press contributed to this report.