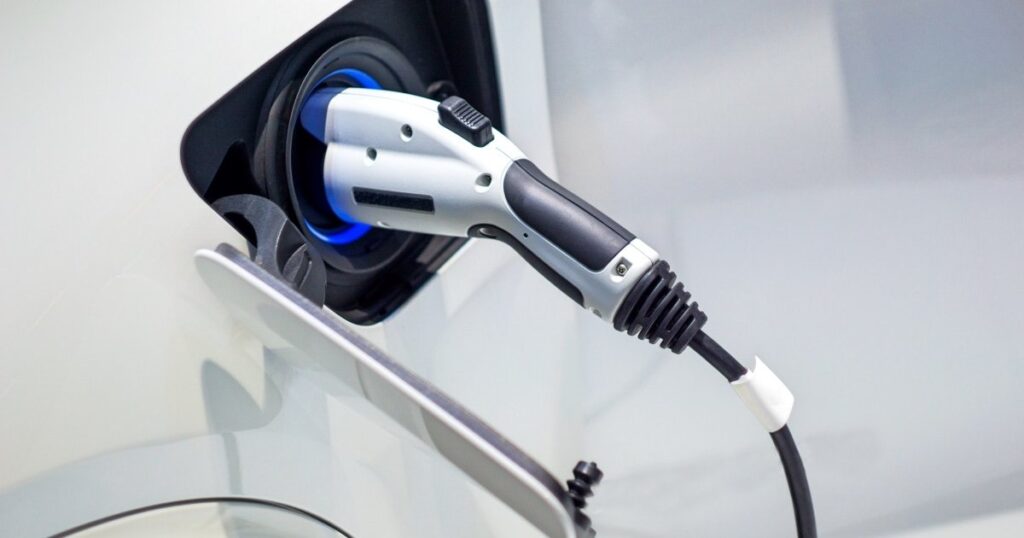 The infrastructure will be operational in British Columbia, Alberta, Ontario, Quebec and New Brunswick by March 2024.

Indigo Park Canada, a parking management company which has operations in eight provinces and regional offices in most major Canadian cities, will build and operate the chargers. It’s also spending $2.4 million on the 500 chargers.

“We’re making electric vehicles more affordable and charging more accessible where Canadians live, work and play,” Wilkinson said in a statement. “Investing in more EV chargers…will put more Canadians in the driver’s seat on the road to a net-zero future and help achieve our climate goals.”

The 2022 federal budget included $400 million for zero-emission vehicle infrastructure by extending the ZEVIP to March 2027. That funding is complemented by $500 million that Canada’s Infrastructure Bank will invest in large-scale ZEV charging and refueling infrastructure that is “revenue-generating and in the public interest,” according to the government.

Brian Kingston, CEO of the Canadian Vehicle Manufacturers’ Association, and David Adams, CEO of the Global Automakers of Canada, in an op-ed in the Toronto Star this week, panned the federal infrastructure plan, saying it falls woefully short of what’s needed.

“For Canadians who can afford a ZEV, the next barrier is a lack of charging infrastructure. Compared to other jurisdictions with similar ZEV goals, Canada has one of the least comprehensive and ambitious charging infrastructure plans with a commitment to build just 50,000 public chargers,” the two wrote. “According to Natural Resources Canada, funding has been approved for the construction of 33,485 chargers since 2016, with only 1,865 operating today.