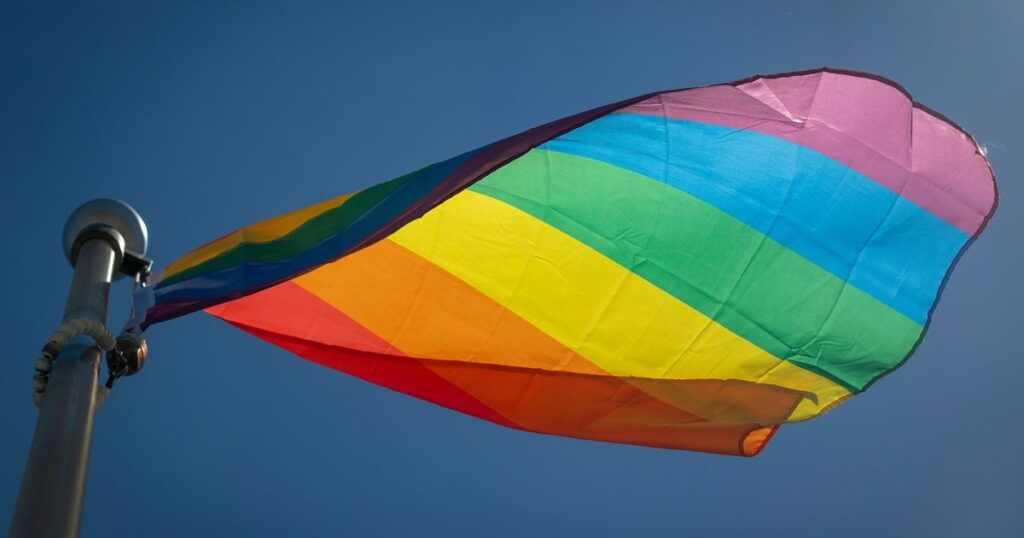 
June, celebrated around the world as Pride Month, isn’t the only time to be focusing on creating inclusive workplaces, according to auto industry executives at an Embracing Diversity panel discussion.

“As a queer person, I can say we don’t hibernate. We don’t only come out in June,” said Joy Quaile, senior manager, digital customer experience product and corporate strategy at Hyundai Auto Canada, referring to Pride month.

The panel, hosted by RBC and Automotive News Canada, brought together executives from Hyundai, Nissan Canada and Kia Canada.

Nissan Canada regularly communicates with employees and holds anonymous surveys to understand the makeup of the company’s workforce and to hear ways the company can improve on its commitment to diversity, said Andrew Harkness, director of aftersales and quality assurance.

“Everybody should feel loved and safe and that’s what we’re trying to accomplish,” Harkness said.

That understanding is important because people are not always who they appear to be, said Michael Kopke, director of marketing for Kia Canada.

“I do know people who are completely out in their personal lives but at work are deeply closeted.”

Diversity also means avoiding tokenism, such as “rainbow washing” or making assumptions about someone’s expertise based on who that person is, Quaile said. Kopke went a step further.

“I’m a marketing manager at Kia and I happen to be gay. It doesn’t mean I’m an expert in gay marketing,” Kopke said.

Empathy and understanding are key in any situation involving someone’s identity, but it’s even more important for those people at the intersection of two or more minority populations, such as being a gay person of colour, the group heard.

“Everybody’s journey on coming out is unique,” he said. “Coming out is a significant milestone in a queer person’s life, but it doesn’t end there. You’re coming out for the rest of your life.”

Harkness said it’s an all-inclusive process that’s not limited to special situations. For example, he said when hiring or promoting, Nissan Canada will assemble a diverse panel of interviewers. He said this allows the interview panel to consider a variety of perspectives without sacrificing the concept of merit.

“The diverse interview panel means we can hire and promote based on merit, but in a way that’s fair to all,” Harkness said.

Companies should embrace diversity, for their own business interests if nothing else, Quaile said.

“If my staff and team are happy and comfortable in the work environment and they feel supported by the people around them, I know they’re productive and efficient and that leads to happy customers down the line,” she said.

Companies need to hire a workforce “that represents society, that represents our customers because people want to see and feel themselves around people that are like them,” said Katie Dudtschak, executive vice-president, regional banking personal and commercial at RBC.

Dudtschak, who underwent a gender-affirming transition, said there is a “critical” difference between diversity and inclusivity. “Diversity is a fact; inclusivity is a choice,” she said.

“Inclusivity is all about creating a space where emotionally, I feel a sense of belonging, I feel seen, heard and respected as a whole human being,” Dudtschak said in a separate conversation with Automotive News Canada Publisher Tim Dimopoulos.

“Once you get to know the whole human being, you realize as a leader there’s a lot more of a human being sitting there with you able to bring more of their creative self, more of their emotional self to society or the workplace than you could have ever imagined.”

With files from Grace Macaluso