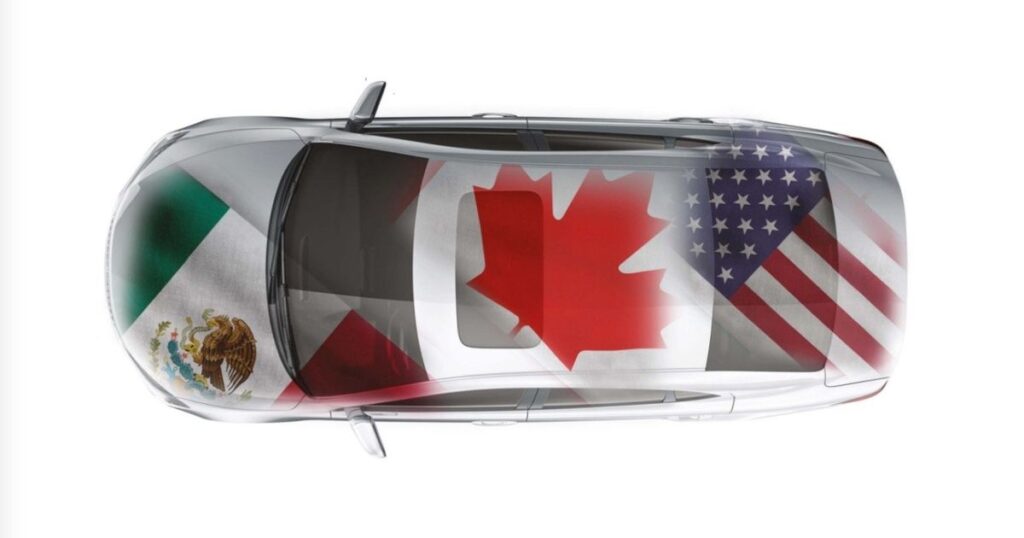 Canadian auto investment has been fast and furious, but how long will it last?


Canada’s recent wins can be chalked up partially to “aggressiveness on Canada’s part not to lose their stake in the automotive market,” Rinna said. Attractive incentive packages have helped lock in deals with Stellantis and other large players, he said.

The string of automotive investments also extends to Quebec, thanks at least in part to Canada’s battery mineral wealth and federal and provincial strategies to make use of the resources.

Germany-based chemical giant BASF, as well as a joint venture between GM and South Korea’s Posco Chemical, each committed to building cathode-active-material plants in Bécancour, Que., in March. GM pointed to Canadian raw materials as among the venture’s reasons for choosing the site, midway between Montreal and Quebec City.

As Ottawa pitches foreign investors, a senior Canadian government official close to the matter said the nation’s stores of battery minerals are a key issue among automotive investors.

“The focus on critical minerals in Canada; the supply of them in Canada; the pathfinder investments that some of the larger companies have made, like GM; those are all building momentum behind what is a pretty good ecosystem that is starting to emerge,” said the official, who spoke on background.

While Canada and the United States rack up EV and wider investments in the battery supply chain, such spending in Mexico has been limited.

Ford and GM have each committed EVs to one of their Mexico plants, but a host of other EV product mandates and all 10 of the multibillion-dollar battery plants recently announced by automakers or their partners have landed in the United States or Canada.

The realignment is positive for Canada but unlikely to last, said Greig Mordue, an associate professor of engineering and ArcelorMittal chair in advanced-manufacturing policy at McMaster University in Hamilton, Ont.

“In these relatively early days of battery EVs, there’s an increased comfort with investments in the U.S. in particular and Canada as well,” Mordue said. “But as companies become more familiar and have greater capacity, understanding of the processes, I think this will all even out.”

Even within the Canadian government, little expectation exists that Mexico’s auto industry faces a long-term threat in the EV era.

“More investment is flowing slightly further north, but the supply chain, I think, will adjust and certainly account for the fact that the overall cost of the car and its components need to be competitive,” the senior government official said. “And Mexico certainly has a role to play there.”