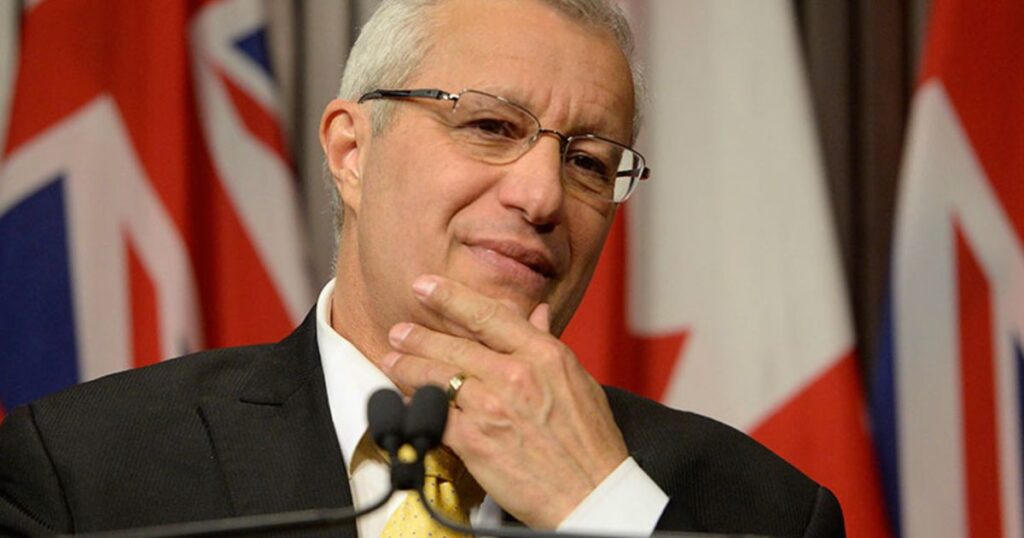 
Fedeli would also not confirm whether meetings with Korean automakers Hyundai and Kia were planned, but said “everybody and anybody that’s involved in EV revolution will be called on.”

The trip comes amid an auto investment hot streak for Canada. Automakers and battery supply chain firms have committed about $15 billion to EV-related manufacturing projects since the start of the year. The bulk of that spending will land in Ontario, while several battery material processing projects are planned for Quebec.

Following three days in Korea, Fedeli will fly to Tokyo.

In Japan, he said he has meetings on the books with Honda, Toyota and electronics manufacturer Panasonic, but he would not share details about further automakers or battery prospects on his call sheet.

With the focus on the EV supply chain, Fedeli said his pitches to potential investors will focus on Ontario’s critical mineral supplies, its fast-expanding battery ecosystem and its available talent.

As regional value content (RVC) requirements under the United States-Mexico-Canada Agreement come into force, many Asian automakers and parts suppliers “are going to have to get over here,” Fedeli said. Starting July 1 of next year, the RVC for passenger vehicles and pickups built in North America jumps to 75 per cent, up from 62.5 per cent under NAFTA.

“They are going to have to make their parts here, plain and simple.”

Fedeli’s trip to Japan follows a similar visit to the country by François-Philippe Champagne, federal minister of innovation, science and industry, in July. Both governments have been actively courting automakers and battery firms as the industry shifts to electric vehicles.

Last week, the federal government signed memoranda of understanding with Mercedes-Benz and Volkswagen, agreeing to collaborate with the German automakers on EV battery supplies. Fedeli said Ontario has also been meeting with the two companies, and he is planning to visit Germany on another trade mission this October.

Champagne is also planning to visit South Korea before the end of the 2022, though details about his trip have not been shared.

Fedeli departs for South Korea Sept. 2 and is scheduled to return to Canada Sept. 10.