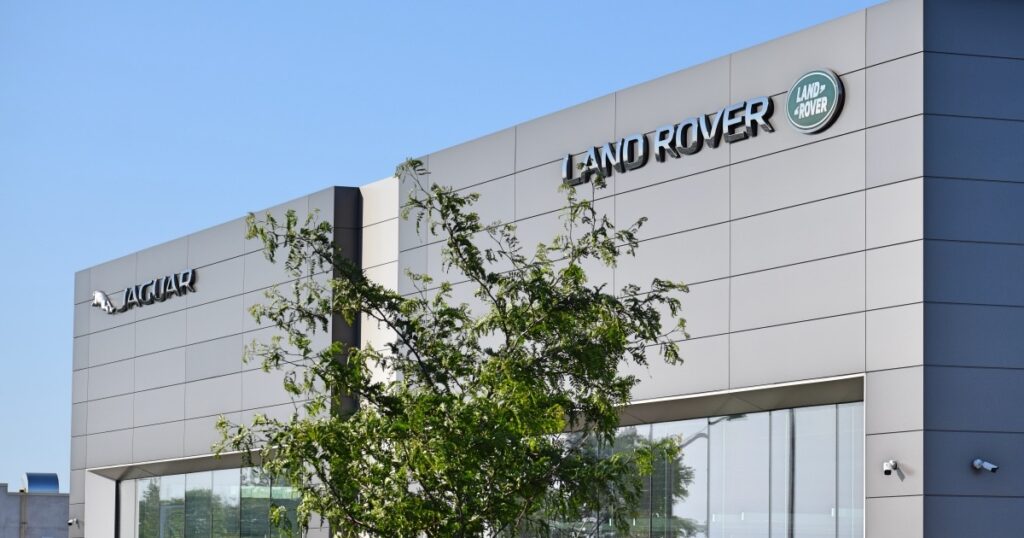 
Canadian luxury automobile dealers are frustrated heading into today’s launch of the federal government’s new luxury tax, with details of the new tax in short supply and multiple questions about how it operates left unanswered.

“If it isn’t delayed, then the Canada Revenue Agency is going to have to come back to industry on a lot of answers to a lot of questions in short order,” said Michael Wyant, chief operating officer of Saskatchewan-based Wyant Group, which owns 29 dealerships including a number representing Mercedes-Benz, Porsche, Audi, Jaguar and Land Rover.

“It just doesn’t seem as though they’re ready yet. There’s so much ambiguity, it doesn’t feel right.”

Wyant’s comments echo those in a joint letter to federal Minister of Finance Chrystia Freeland from the Canadian Automobile Dealers Association (CADA), the Canadian Vehicle Manufacturers’ Association, Global Automakers of Canada and the Canadian Finance and Leasing Association.

The new tax was introduced in the last federal budget.

In that Aug. 25 letter, the signatories say that even though the associations have “worked collaboratively with officials,” the industry is “faced with complying with a tax system that is riddled with unanswered questions and layered with glaring uncertainties for which there are no answers.”

The letter says the CRA and Ministry of Finance officials participated in an online webinar, hosted by the CADA, with more than 1,000 dealers across Canada. Wyant, who participated in the same webinar, said it left dealers with more questions than answers.

The letter goes on to say dealers want answers on such questions as whether necessary accessories such as winter tires should be included in the sale price for tax purposes, as well as how to handle taxation of leases and demonstrator vehicles.

“As an industry, we are concerned about the chaos that will occur as substantial details remain unclear,” the letter states. It goes on to say the industry has been raising these questions “for the past year.”

“We’re just asking for a smooth rollout so we can adminster this properly and not mischarge customers or end up in an audit situation,” Wyant said.

Wyant said he anticipates only a short-term impact on the luxury market, based on his dealers’ experience in British Columbia, which imposed a similar tax provincially. He said some buyers in B.C. held back initially, but came back into the market when it became clear the tax was there to stay.