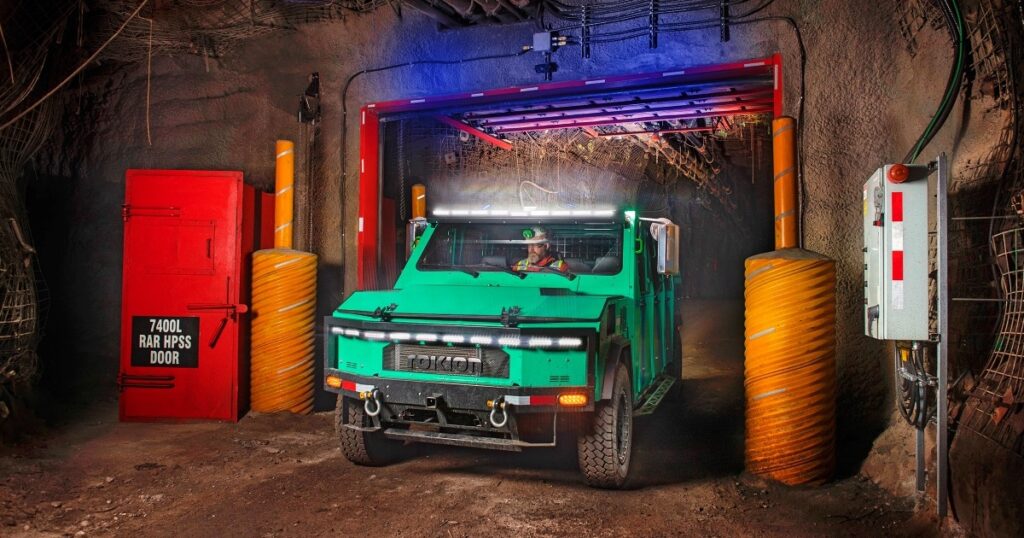 
Despite the progress, concerns about the timeline and scale of expansion needed to meet voracious EV battery demand in North America and beyond are pervasive.

Canada needs to “think strategically” and employ new models to more quickly eliminate risk from projects so industry can get new streams of critical minerals to market, Lewis said.

The federal government’s recent commitment to spend $3.8 billion on a critical-mineral strategy will spur more projects, Koutsavlis said. But the window for action is narrow.

“If Canada does not get out the door as quickly as possible … to establish battery and critical-mineral value chains within this country, from exploration all the way to manufacturing and production, then we’re losing that opportunity to others,” she said.

With competing countries on Canada’s heels, Koutsavlis said, “it will all be for naught” if the federal government cannot speed up the permitting process to get more mines built.

“It’s not about cutting corners but about being able to get through the bureaucracy a little bit quicker,” she said.

Recent comments from Natural Resources Minister Jonathan Wilkinson indicate that Ottawa is aware that 10- or 15-year timelines for project approvals will block Canada from seizing the opportunity, Koutsavlis said.

In recent outreach that will help shape the federal government’s critical-minerals strategy, NRCan has called on industry to highlight ways that Ottawa can “streamline the regulatory processes to better facilitate project development.”

DOES TALK HAVE TEETH?

FPX Nickel’s Turenne is optimistic about the recognition of the issue but said he will wait to see whether the rhetoric “has teeth.”

Currently, he said, a battery metals deposit goes through the same approval process as other sites, such as gold mines. This is “nonsensical,” Turenne said.

“There’s a huge societal and environmental benefit to the development of battery metals projects that are different than things like gold that don’t have the same industrial use,” he said.

FPX’s project in B.C. has been in development for more than 10 years, Turenne said. “There’s probably another six to seven years left of development capital that needs to be applied,” he said.

Globally, approval timelines vary dramatically. According to the IEA, lead times for nickel mines range from four to 18 years. The organization also estimates that as many as 60 new nickel mines will be needed by 2030 to meet rising demand.

To get there, mine construction needs to start today, Turenne said.

“If we don’t, then we won’t be able to actually achieve the EV adoption targets that the federal government has set out both in Canada, in the United States and in other countries.”