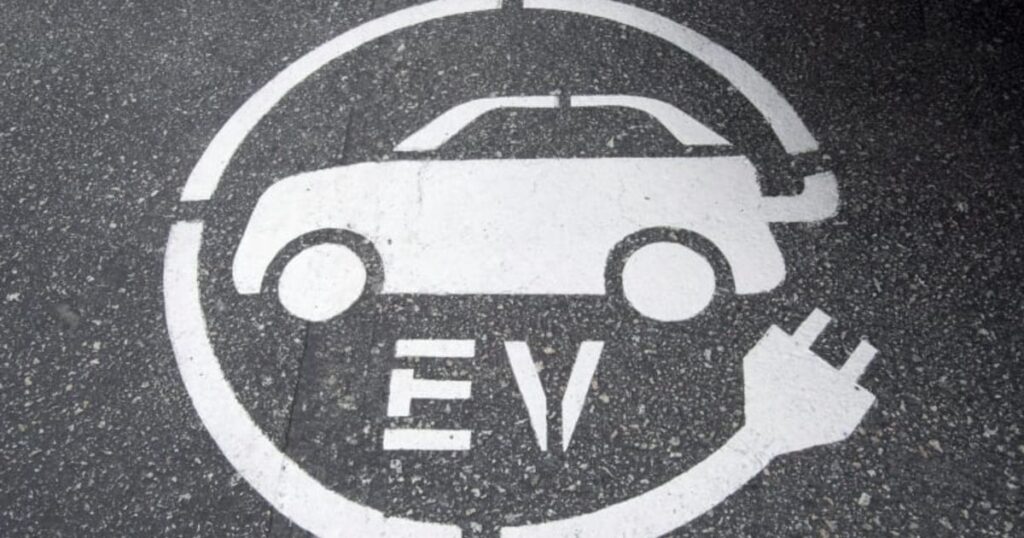 
BEVs and PHEVs have gained ground on traditional internal combustion engine vehicles for seven consecutive quarters, following a temporary slowdown in sales at the start of the pandemic. Growth in the segment was the sole bright spot for vehicle registrations in the first quarter of 2022.

A total of 339,820 vehicles were registered in Canada during the first three months of the year, a 9.6-per-cent decline from the same period of 2021, Statistics Canada said.

British Columbia remains the fastest adopter of ZEVs. Of the vehicles registered on the West Coast during the first quarter, 15.5 per cent, or 6,705, were BEVs or PHEVs. Quebec, however, maintained its position as the country’s largest market for ZEVs; 10,399 of the vehicles registered in the province at the start of the year, or 12.7 per cent, were ZEVs. Both provinces have sales mandates requiring automakers to sell ZEVs or trade for offset credits, as well as provincial incentives that cut costs for buyers.

Ontario overtook B.C. in total ZEV registrations in the final three-month stretch of 2021, and it maintained its edge in the first quarter of 2022. Ontarians registered 7,123 ZEVs from January through March. As a percentage of vehicle sales, however, the province continues to lag the leaders. Ontario ZEV registrations accounted for 5.3 per cent of total vehicle registrations for the first quarter. Unlike the other two leaders, Ontario does not have a ZEV mandate or provincial purchase incentive.