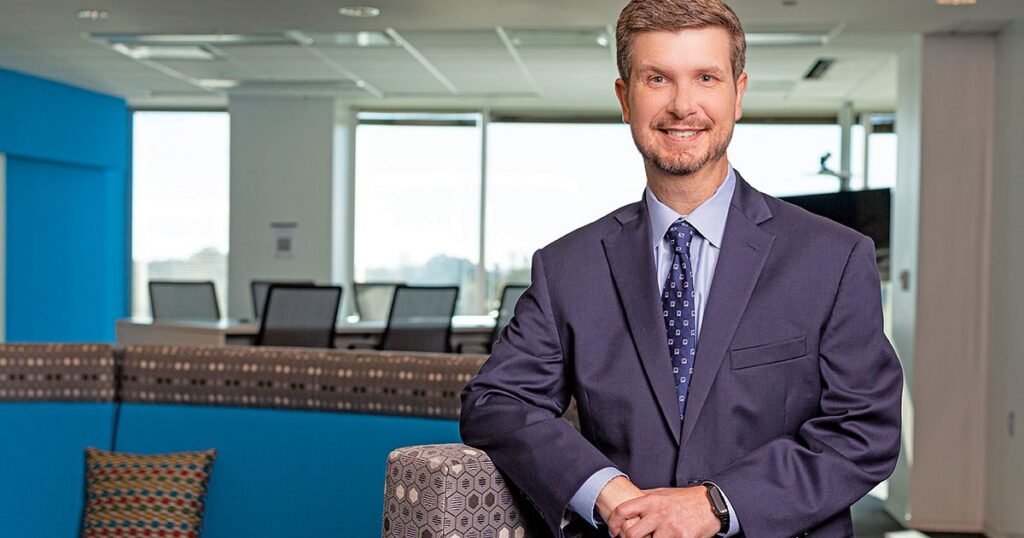 Car dealers’ sentiment dips in Q3 on concerns about economy


Smoke noted that while the scarce vehicle inventory situation showed improvement, it still had a long way to go and remains challenging.

The deterioration in franchised dealers’ ratings for the third-quarter market bucked a common seasonal trend, according to Smoke. Excitement over the new model year tends to find franchisees viewing third-quarter conditions more favorably, but that wasn’t the case this year, he said.

The industry as a whole, franchised dealers and independents, scored the third-quarter market in negative territory at 45 out of 100 on Cox’s index, which Smoke described as “an ominous signal.”

Cox surveyed 574 franchised dealers and 466 independents between July 26 and Aug. 9 to calculate the latest quarterly index. In addition to asking dealers their outlook on the three months ahead, the company asks about the past 90 days and identifies factors affecting dealers’ optimism or pessimism. Cox weighs responses by dealership type and sales volume to calculate a diffusion index. An index number greater than 50 indicates that dealers view conditions as positive.

Franchised dealers rated the current market a 62, down from 67 in the second quarter and 73 during the third quarter of 2021. The score of 45 by franchisees and independents together was down 5 points quarter-over-quarter and 14 points year-over year.

Smoke called it significant that dealers projected the fourth quarter would be worse than the third quarter. Prior to the coronavirus pandemic, dealers polled had always expected the coming quarter to surpass the current market, he said, attributing that previous status quo to dealers’ natural optimism and confidence.

“It’s pretty notable when we run into this situation,” Smoke said.

The change in mindset from the pre-pandemic optimism, according to Smoke, reflected uncertainty among dealers “that tilts towards the negative,” particularly for factors out of a dealer’s control like the economy and inventory challenges.