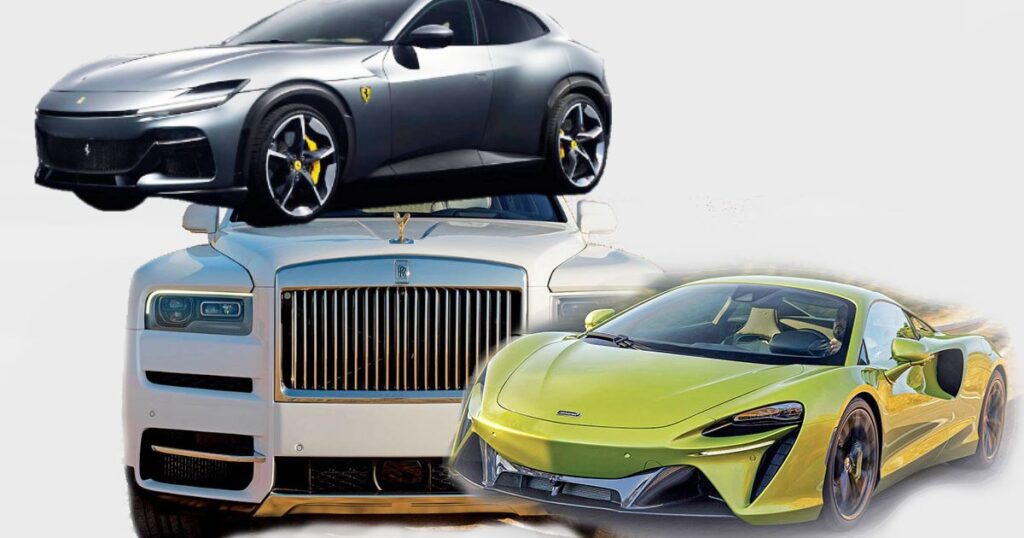 “Putting a large battery into a supercar has a negative impact on manufacturing emissions because they get driven so little [to offset the extra emissions in producing the battery],” Houchois told Automotive News Europe, a sister publication of Automotive News.

British marque McLaren plans to move to a 100 percent electrified portfolio by 2026, with its first full-electric model expected by the end of the decade.

In the near term, McLaren is sticking with fuel-sipping plug-in hybrid technology to cut fleet emissions without compromising weight.

This fall McLaren is beginning deliveries of the Artura, a $237,500 plug-in hybrid. Meanwhile, a successor to its P1 mid-engine plug-in hybrid supercar could arrive in late 2024.

But in a move likely to arch the eyebrows of brand purists, McLaren might be flirting with the idea of an electric SUV.

Consumer demand and profit margins for larger, utility-style vehicles are an irresistible siren song. Even Ferrari, the high priest of low-slung sports cars, has developed the higher-riding Purosangue.