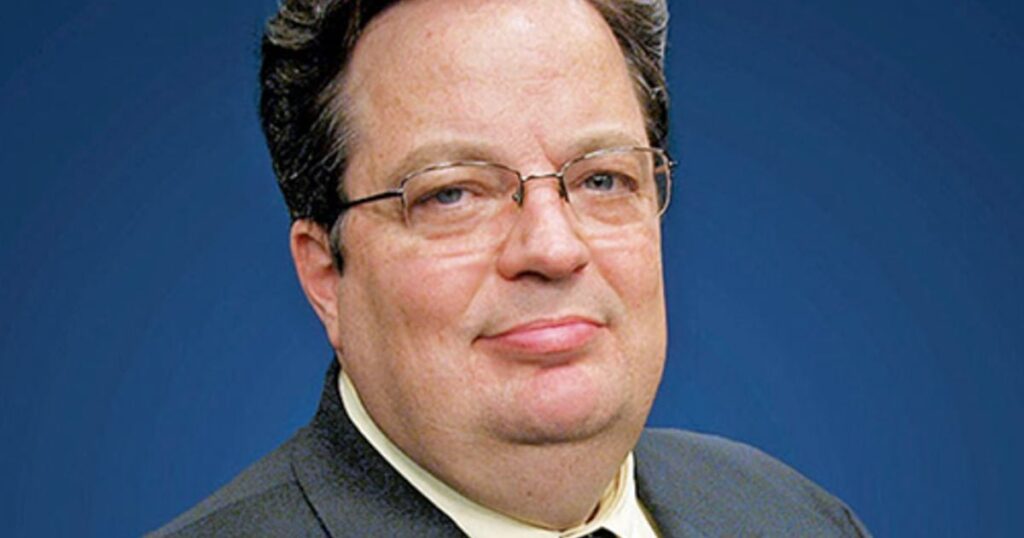 
Journalists get pitches constantly from outside groups trying to move or shame automakers to do one thing or another, but few have been as ridiculous as the one we received last month from the well-established nonprofit advocacy group Public Citizen.

Normally, I’m down with Public Citizen’s agenda, which is to “defend democracy, resist corporate power and work to ensure that government works for the people.” But its latest effort, calling Toyota “boring” because it will continue to sell internal combustion and hybridized vehicles instead of exclusively battery-electric vehicles, is so dumb it makes me chuckle.

Toyota isn’t boring because it only just started offering (kinda) a BEV in 2022 and continues to sell other traditionally powered vehicles. Toyota is boring because it’s Toyota, it’s hugely successful, and that’s what it wants to be at its core.

In other words, being boring is not a bug, it’s a feature. And Public Citizen criticizing the annual Toyotathon December sales event by derisively calling it “Toyotayawn” is laughable. Seriously, they’re criticizing a company that’s held the same sales event every year for something like five decades for not being creative and exciting.

Public Citizen said it even flew a banner at a NASCAR event in November calling Toyota boring, to which I can only respond: My dudes, read the room. NASCAR??