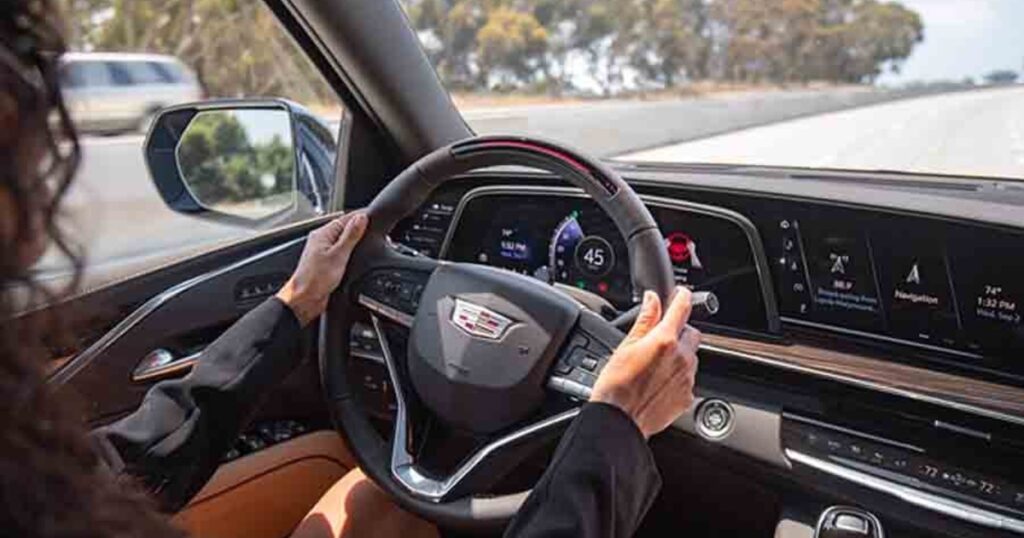 
Driver-assist systems that lack user-friendliness not only cause drivers frustration, but it may diminish the system’s safety benefits, according to Consumer Reports.

People confused by their driver-assist features might disregard them altogether.

“If they are not enjoyable to use in the car, if they’re beeping at you incessantly, if they’re doing things that are unexpected or confusing and you don’t know why it’s doing that, or how it’s doing that, then not only is it confusing, but it can be annoying and frustrating,” said Kelly Funkhouser, manager of vehicle technology at Consumer Reports’ Auto Test Center.

Consumer Reports issued guidance on easy-to-use advanced driver-assist systems controls and displays Dec. 13. The design suggestions are aimed at automakers and were inspired by their requests for the data, Funkhouser said.

Difficult-to-use safety systems may hinder safe driving, Funkhouser said. Unexpected beeping or unfamiliar symbols may distract a driver. A bad experience may cause the driver to disable the system. “If people are turning them off, any of those potential safety benefits that exist are gone,” she said.

Rear crashes decreased by half in the United States in vehicles equipped with automatic emergency braking and forward collision warnings, according to a recent study by the U.S. Department of Transportation and automakers.

Automakers should simplify and personalize the ADAS experience, according to Consumer Reports’ guidelines. The system’s name should be consistent throughout the vehicle, including the window sticker, manual and vehicle display, as well as online and in marketing tools. The systems should also be personalized, such as how quickly a lane-keeping system intervenes and the rate of acceleration or deceleration on an adaptive cruise control system.

The variety in system names comes down to branding and marketing, Funkhouser said, adding that automakers want their systems to stand out among their competitors.

That is why Consumer Reports and other safety advocates created the Clearing the Confusion initiative, which recommends a list of standardized names designed to help consumers understand safety systems. The report said anywhere between eight and 40 unique terms may exist per each type of system.