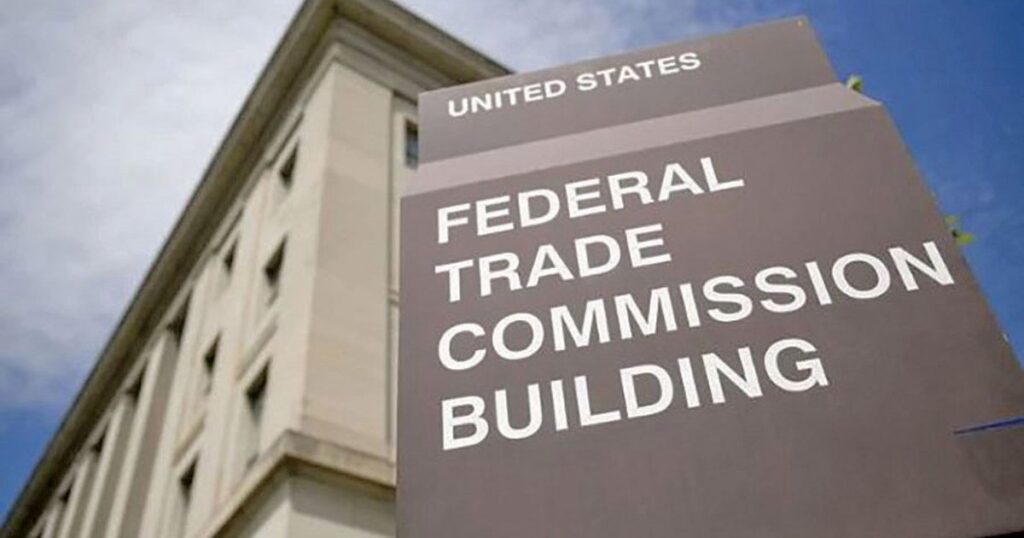 Itemization and informed consent might not be a stretch, Daly said.

“I have dealerships across the country that already have these forms,” he said. “They already use these. And they’re not required to.”

However, the National Automobile Dealers Association has pointed out how this aspect of the FTC’s proposal could also bog down the process with paperwork. Daly said the dealer acceptance captured by Cox reflected support for transparency rather than the specific logistics of the FTC’s plan.

But Chernek said the results reflected dealers overestimating how transparent their employees are in paperwork.

Requiring advertising prices to match those in the dealership saw the second largest degree of support, with 59 percent of dealers reporting the FTC should retain that planned rule. Twenty-seven percent of dealers sought changes to that proposal, and 14 percent supported killing it altogether.

Fifty-three percent of the dealers Cox surveyed backed retaining the FTC’s proposal for mandating the disclosure of a universal offering price, with and without financing. (The FTC also wants dealers to disclose the cumulative cost of a financed vehicle and its payments at the end of the loan term.) Twenty-eight percent sought a revision to this item, and 19 percent wanted it gone entirely.

Dealers favoring the FTC’s advertising plans might be trying to check rivals’ deceptive practices, Daly said, and Chernek agreed. But another possibility was simply a lack of understanding of how their own stores were behaving, she said.

An FTC mandate to list all optional add-ons and prices online found acceptance with 55 percent of dealers. A fifth of the respondents thought the idea should be scrapped, and a quarter of dealers said revisions were necessary.

Protective Asset Protection polling at about the same time found dealership decision-makers saw online F&I sales as an opportunity. The 2022 Protective F&I Trends Report revealed 38 percent of dealership leaders said F&I sales would improve if those products were offered online. More than half of the retailers said they needed to provide pricing online to succeed in digital F&I sales.

“I’ve had dealers across the country for a long time now saying, ‘I think I want to go this route,’ ” Daly said.

He said the transparency also would streamline in-store F&I sales by informing customers about the products in advance.

Majority support for preserving those four proposals remained regardless of whether the dealer came from a small, medium or large operation, based on Cox’s results.