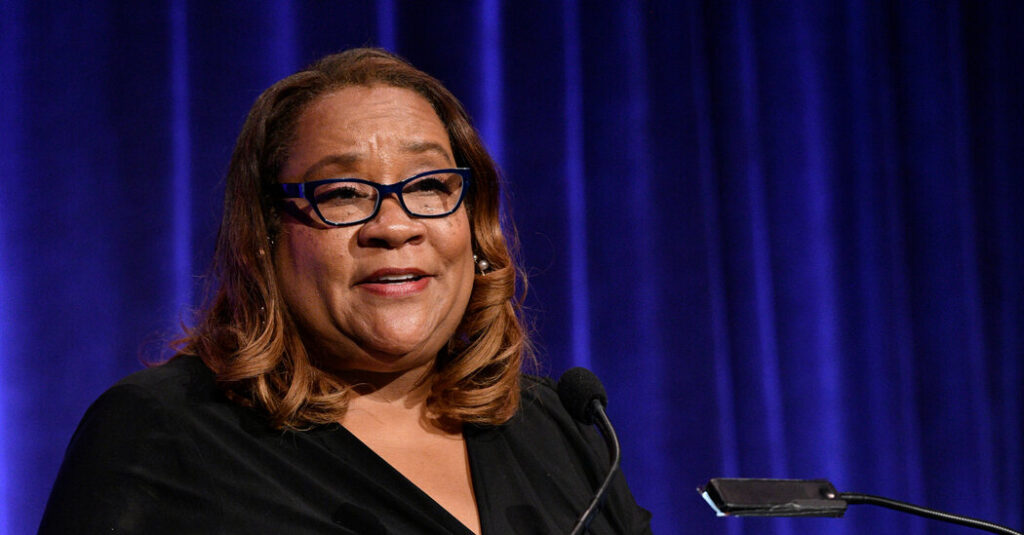 
Ms. Canedy and Jonathan Karp, Simon & Schuster’s chief executive, stood by the acquisition of Mr. Pence’s book as a crucial account of the Trump presidency, and maintained that publishers should acquire books from across the political spectrum. Ms. Canedy said she would continue to work on titles by Mr. Pence, Mr. Robinson and Ms. Dunbar.

Her departure comes at a tumultuous moment for Simon & Schuster. In the fall of 2020, Simon & Schuster’s parent company, ViacomCBS, struck a deal to sell it to another publishing company, Penguin Random House, but the acquisition has faced intense regulatory scrutiny, and is being challenged in an antitrust lawsuit by the Justice Department. If it goes through, Simon & Schuster will be absorbed into a much bigger rival, and may lose some of its autonomy; if the Justice Department blocks the deal, the company faces even greater uncertainty.

A spokesman for Simon & Schuster said that Mr. Karp, who was formerly the publisher of Simon & Schuster before becoming the chief executive, will “resume being publisher for the foreseeable future” while continuing his work as the head of the company.

Ms. Canedy’s memoir, “A Journal for Jordan,” was adapted into a movie, which was directed by Denzel Washington and released last year. Simon & Schuster said it had acquired the rights to her next book and planned to publish it in 2024. She described the book, tentatively titled “A Journey With Jordan,” as a collection of personal essays about resiliency and reclaiming joy after loss.

Having a movie made about her life was a profound experience, she said.

“I can’t even describe what that’s like,” she said. “Everything from re-enacting the memorial at Arlington Cemetery, to having real soldiers show up and watch this and weep, to having my son learn more about his father through the movie, to having to relive my love story all over again.”

She’s constantly asked, she said, how she’s been able to get through her loss.

“I feel compelled to write that,” she said.