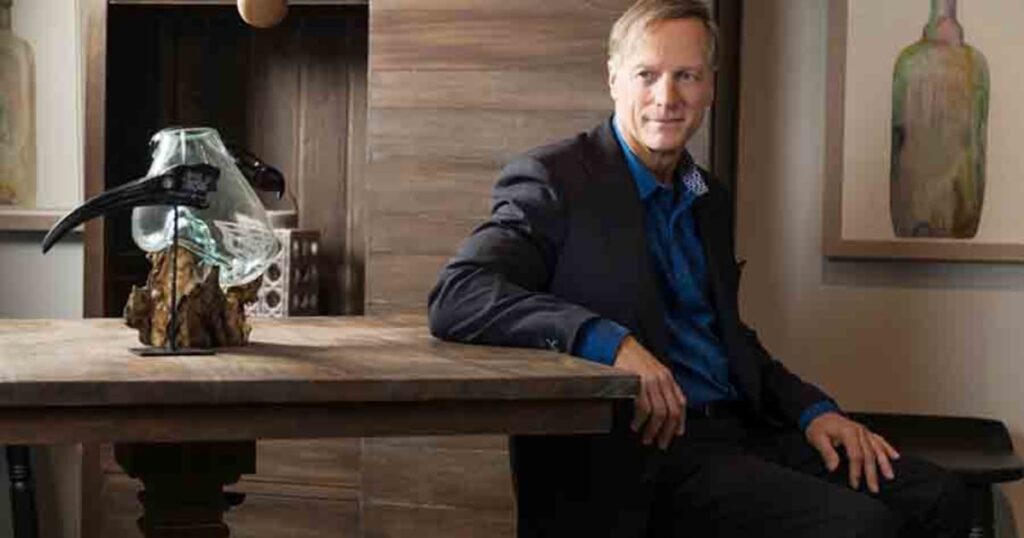 He was 67. No cause of death was shared.

Loren Roberts, associate director of marketing for Jim Ellis Automotive Advertising Agency, who has worked for the company nine years, described Ellis as a visionary leader.

“His passion and drive instilled confidence and motivation in those that worked for him,” Roberts told Automotive News. “But above that, he was a man that cared deeply about his employees and family and took every opportunity to make sure people felt valued and appreciated.”

Ellis’ parents, Jim and Billie Ellis, poured their life savings into their first dealership, Jim Ellis Volkswagen, which opened in 1971, according to the company website.

Jimmy Ellis started working at the dealership when he was in high school, and after graduation, he worked as a technician before moving to other departments and into management. At 28, Ellis became general manager of a Porsche-Audi dealership in Tucker, Ga., before taking on the COO role in the 1990s.

Porsche Cars North America, in a LinkedIn post, expressed its condolences to Ellis’ family and colleagues, describing him as a friend.

“Jimmy’s dedication to the values and principles he learned under his father’s leadership served his family, his team members and his customers well,” according to the post. “His open mind and eye for innovation have been paramount in Porsche’s expansion in the metro Atlanta market.”

Jim Ellis Automotive, which has grown to sell 17 brands across the greater Atlanta area, acquired its first Mercedes-Benz store in March 2021 in Atlanta.

Ellis is survived by his parents as well as his wife, Glynnell Ellis, his children, who are executives at the dealership group, and many other family members who work for Jim Ellis Automotive.

Tracie Maloney, a vice president at the group, shared in an email that Ellis was “absolutely determined to carry on the legacy created by Mr. and Mrs. Jim and Billie Ellis.”

“Jimmy was humble, kind, passionate and the most hardworking man I’ve ever known,” Maloney added. “He was a mentor like no other, a leader among leaders, and someone everyone wanted to make proud.”