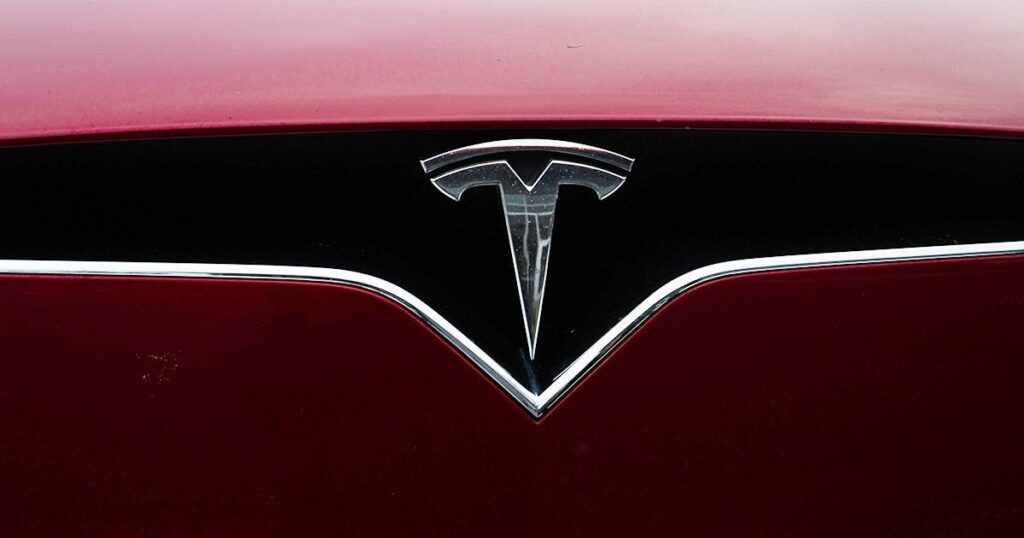 Dealers, automakers have the tools to fight back against direct-sales disrupters


Dealers and automakers threatened by disruption from direct-sales competitors such as Tesla or Rivian are in a strong position to fight back if they work together to develop competitive sales processes and a rich ownership experience, a panel of experts said.

Wyant said the key takeaway from Tesla’s success is to provide more transparency to consumers in pricing and in the purchase process. Such could include no-haggle pricing, online purchase processes and, possibly, a switch to an agency model.

“The negotiation process has been the biggest pain point for consumers for as long as I’ve been around,” he said. “Tesla came in with a model that was full transparency for the consumer, got rid of that pain point and that allowed them to get a foothold on the market on top of the [EV] technology that carmakers hadn’t got to.”

Romano and Wyant said focusing solely on direct sales neglects that the purchase experience is only a small part of an overall ownership experience, and “that relationship needs to be managed at the local level,” Romano said.

That means sponsoring sports teams, direct involvement in the community and becoming the provider of choice for all service needs, including adapting to meet the needs of consumers, some of whom may not have known they had those needs until they saw them from direct sellers, including mobile service or home pickup and dropoff.

“From stats in the industry, consumers are not motivated by that incentive to get them in the door,” Wyant said. “Almost half of consumers are more concerned about what that ownership experience looks like than just the purchase experience.”

Alizadeh said consumers have shown their loyalty can be fleeting, and managing that loyalty is critical to having customers not drift off in search of a better experience. It’s a warning, but also an opportunity, he said.

“The relationship shifts between brands by most consumers these days, and they’re prepared to give up that loyalty for a couple of decades in favour of that better experience,” he said.

He said the automakers taking the best approach to modifying the sales process are those who seek the dealers’ advice on what those models should look like.

“I just think the lesson we’ve learned over the last two and a half years, is it cannot be any other model than a partnership between the dealer body and the OEM,” he said.

Wyant said, for example, a discussion on an agency model — where dealers earn a set margin on sales and don’t actually own the vehicles — is very easy now, when vehicles are on a long waiting list. But he suspects that could break down very quickly if the market gets back into a position where supply exceeds demand.

Romano said the agency model has its pros and cons. “What we find with Genesis, which is an agency model, is customers just love it. They just like the way it’s done.”

The con, he said, is that the onus for moving product shifts from the dealer to the manufacturer, especially once waiting lists are gone and inventory is piling up. He said it’s critical for OEMs to manage the supply of vehicles, adding it’s easier for a brand such as Genesis, with 5,000 to 8,000 sales annually, than for Hyundai, with 150,000 sales in normal years.

Alizadeh said the affection for the agency model is shared by dealers.

“Having been part of the Genesis business model, we learned very quickly that it’s a perfectly acceptable, perfectly workable and very, very profitable model,” he said. “My colleagues on the dealer side absolutely love it.

“I would have absolutely no problem with the agency model throughout my dealerships.”