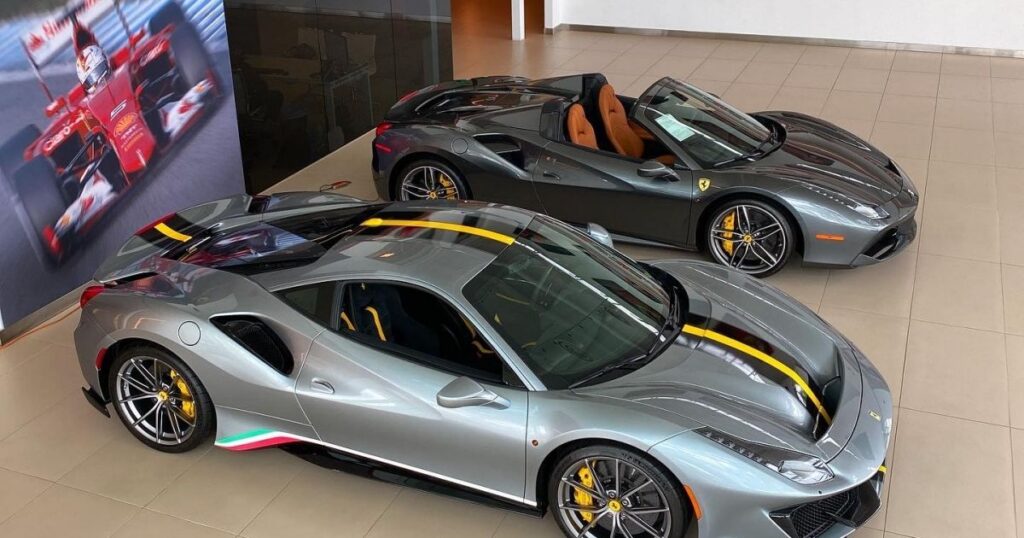 
One of Canada’s largest dealership group is stepping into the U.S. market with the acquisition of a pair of adjoining luxury stores in Sterling, Va., on the outskirts of Washington D.C.

The Dilawri Group of Companies said June 22 it has purchased Ferrari of Washington and Maserati of Washington for an undisclosed price, marking its “first strategic expansion” outside Canada.

“We believe these dealerships will be an excellent opportunity to establish our presence in the U.S. market,” Kap Dilawri, the company’s co-founder, said in a release.

Dilawri joins a growing list of Canadian dealership groups shifting their attention to expanding in the United States. Among others, Foundation Automotive, Knight Automotive Group and Steele Auto Group have each recently added to their U.S. footprints.

To head its new foothold in the United States, Dilawri has tapped Ettore Gattolin, its current vice-president of mergers, acquisitions and special projects. Gattolin will become vice-president of the dealership group’s U.S. operations.

“Our expansion into the U.S. market comes at an opportune time, as both manufacturers are planning to introduce strategically important new product offerings,” Gattolin said in a release.

Ferrari of Washington and Maserati of Washington are each located in a business park several kilometres north of Dulles International Airport, which serves the D.C. area.