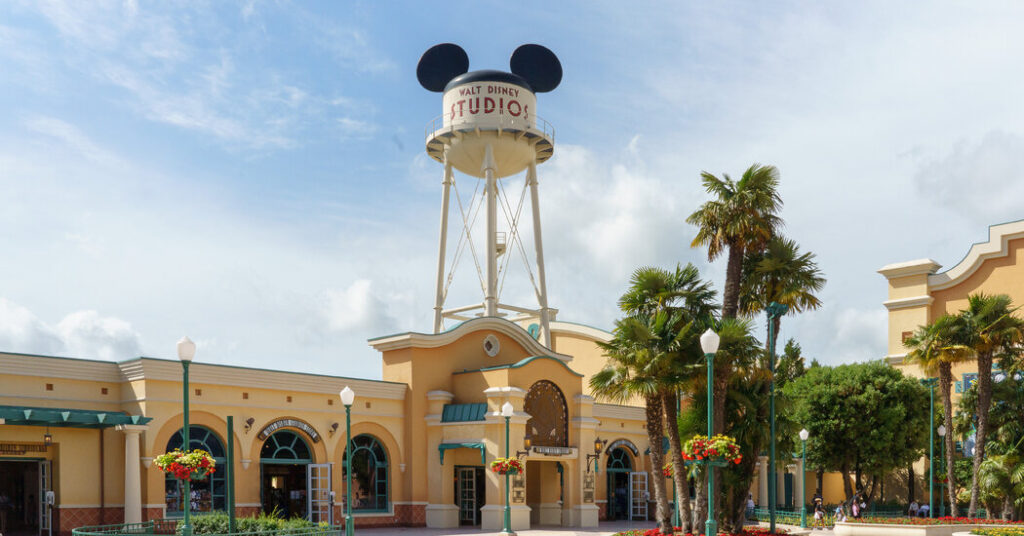 
LOS ANGELES — Bucking a streaming slowdown that has recently bedeviled Hollywood, Disney+ added 14.4 million subscribers in the most recent quarter, about 45 percent more than Wall Street had expected and lifting Disney’s portfolio of streaming services to 221 million subscribers worldwide, on a par with Netflix.

Disney released the figures on Wednesday as part of a blockbuster quarterly earnings report. The company also announced price increases for Disney+, Hulu and ESPN+, as well as details of a new version of Disney+ that will include advertising.

But it was strong demand for theme-park vacations — despite economists’ worries about an inflation-led downturn in consumer spending — that powered an increase in profitability at Disney. Revenue totaled $21.5 billion, a 26 percent increase from a year earlier. Operating profit surged 50 percent, to $3.6 billion. Analysts had been expecting revenue of about $21 billion and profit of about $3.2 billion, according to FactSet.

Economists have long watched Disney’s theme parks as informal barometers of consumer confidence. Historically, when budgets get tight, families cut back on trips to Disney World in Florida and Disneyland in California. That does not appear to be happening: Disney Parks, Experiences and Products reported quarterly revenue of $7.4 billion, up from $4.3 billion a year earlier, and an operating profit of $2.2 billion, up from $356 million.

A year ago, because of the coronavirus pandemic, most of Disney’s theme parks were operating at reduced capacity and Disney Cruise Line was not operating at all. Since April, Disney’s domestic parks and cruise ships have been generally operating without coronavirus-related capacity restrictions, the company said. Disney parks have also started to charge for line-shortening privileges, which has opened up a colossal new revenue stream. New rides have also debuted.

Disney’s traditional financial engine — cable television — has been under increasing strain because consumers are canceling cable hookups at an accelerated pace. In the United States, about 7.5 percent of cable customers cut the cord in the most recent quarter, up from 4 percent a year earlier, according to estimates from the research firm LightShed Partners. Cable channels have been largely gutted of the best programming beyond live sports. That content is now funneled to streaming services.

However, a shift in the timing of this year’s National Basketball Association finals, soccer programming and the Academy Awards provided Disney’s traditional television business with an upbeat quarter. Revenue for the division, which includes ABC, ESPN, FX, the Disney Channel and National Geographic, totaled $7 billion, up 3 percent from a year earlier, and profit of $2.5 billion, a 13 percent increase.

Streaming, on the other hand, continues to lose money as Disney spends aggressively on content, marketing and technology infrastructure. Losses for Disney’s streaming division exceeded $1 billion, compared with a loss of $300 million a year earlier. Streaming revenue climbed 19 percent, to $5.1 billion.

Starting on Dec. 8, the current ad-free version of Disney+ will cost $11 a month, up from $8. The ad-supported option will cost $8.

Prices for a bundle of Disney’s three streaming services will range from $13 a month (with ads) to $20 a month (without ads on Disney+ or Hulu but with ads on ESPN+).

“We will be providing greater consumer choice at a variety of price points to cater to the diverse needs of our viewers and appeal to an even broader audience,” said Kareem Daniel, the chairman of Disney Media & Entertainment Distribution, in a statement.

PrevPreviousInflation Cooled in July, Welcome News for White House and Fed
NextThe Boy Bosses of Silicon Valley Are on Their Way OutNext