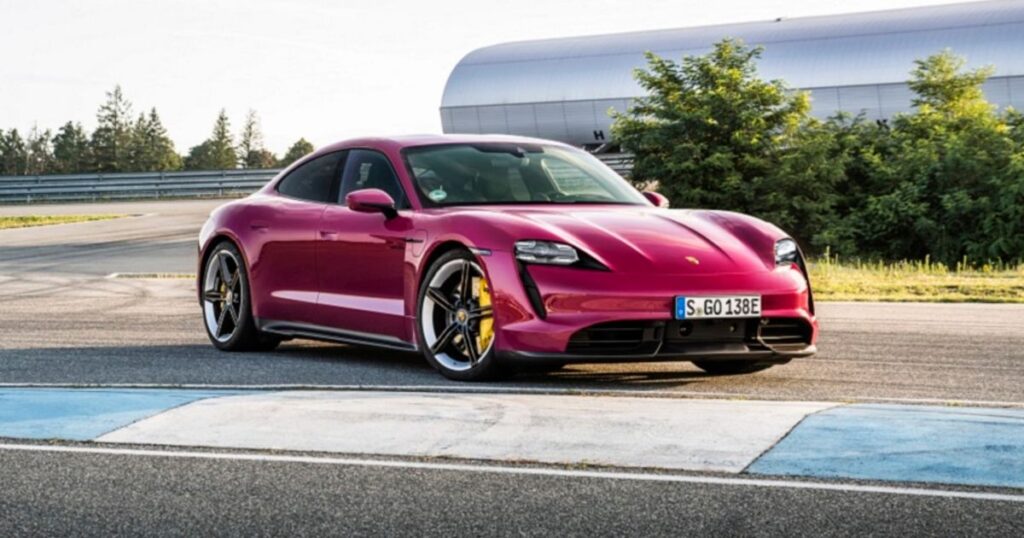 The National Transportation Safety Board on Wednesday said Honda, Hyundai, Mitsubishi, Porsche, Volkswagen and Volvo — along with electric commercial vehicle maker Proterra and electric bus maker Van Hool — have completed the actions asked for in the recommendation issued in January 2021 to 22 vehicle manufacturers.

The agency asked those manufacturers to model their emergency response guides on international safety standards and to include vehicle-specific information on extinguishing electric vehicle battery fires as well as mitigating thermal runaway and the risk of battery reignition.

Twelve automakers, including Ford, General Motors, Tesla and Toyota, are making progress on the recommendation, the agency said. Two others — Nova Bus Corp. and Karma Automotive — have not yet responded to the agency’s voluntary request.

The agency called on the companies for action after a 2020 NTSB safety report found inadequacies in the guidance they provide to emergency personnel responding to EV battery fires.

“First responders deserve to have the information they need to stay safe when providing post-crash care — and that includes knowing how to suppress a high-voltage lithium-ion battery fire,” NTSB Chair Jennifer Homendy said in a statement. “Our recommendation is a simple but powerful action that can save the lives of first responders and crash victims alike.”

Battery fires have become a growing concern for the auto industry, safety advocates and federal regulators as automakers aim to electrify more of their portfolios and move those vehicles into the mainstream.

In 2020, GM issued — and later expanded — a recall of Chevrolet Bolts for potential battery fires. The expanded recall covered every Bolt EV and EUV built by the automaker since 2016.

The NTSB, which launched investigations into four Tesla EV battery fires in 2017 and 2018, said fires in EVs “pose the risk of electric shock to emergency responders from exposure to the high-voltage components of a damaged lithium-ion battery.”