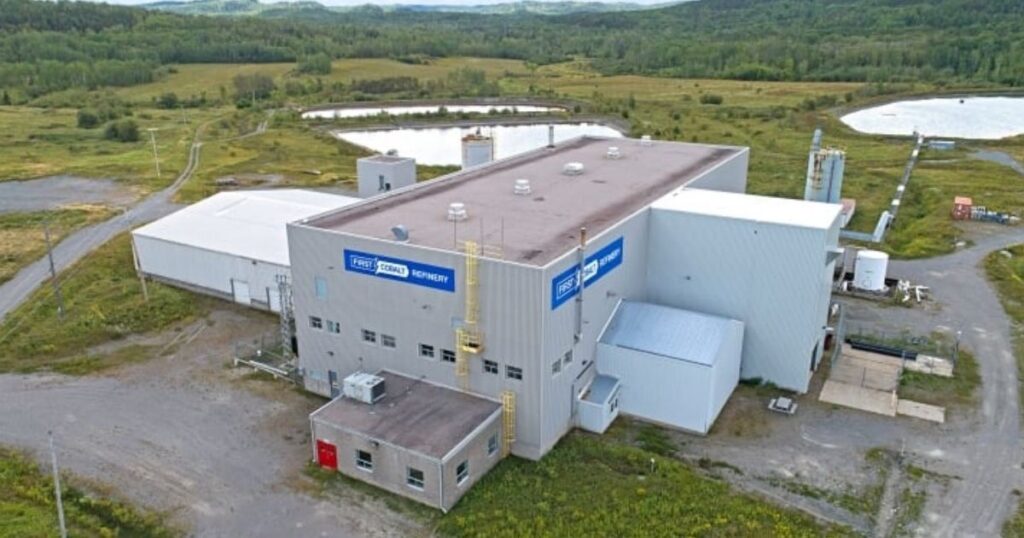 
A Quebec city home to a growing list of electric vehicle battery materials plants, may be adding another to its roster as Toronto-based Electra Battery Materials Corp. explores building a new cobalt refinery on the south shore of the St. Lawrence River.

Mining giant Vale also recently completed a feasibility study into construction of a nickel sulfate plant in Bécancour, though that project awaits final approval from the company.

Electra has now joined the list of firms interested in the fast-growing battery materials hub. It said June 22 it has initiated preliminary talks with the government of Quebec for building a cobalt refinery in Bécancour. It is also planning a study to determine capital costs, permitting requirements and sources of feed material.

Electra is already partway through construction of its first cobalt refinery, located in Cobalt, Ont. about 500 kilometres north of Toronto. It expects to commission the plant in the fourth quarter of this year.

CEO Trent Mell said with EV battery needs accelerating demand for cobalt and other key materials, the company has been fielding calls from industry and government stakeholders to consider adding a second cobalt refinery. Among other benefits to locating in Bécancour, Electra could integrate its cobalt operation with the CAM plants planned for the city that require a stream of the key battery metal.

“The industrial park in Bécancour, Quebec is quickly becoming an important future hub for EV battery materials in North America given its numerous advantages, including a deep-water port, extensive infrastructure, hydro-electric power, strong support from the Quebec government, and a qualified work force,” Mell said in a release.

Electra is also exploring possible government support for the project. Along with provincial initiatives to kick-start battery material sectors, the federal government committed $3.8 billion to its new critical minerals strategy in its 2022 budget.

The Toronto-based company expects its study into the possible Bécancour site to be completed by the end of 2022.