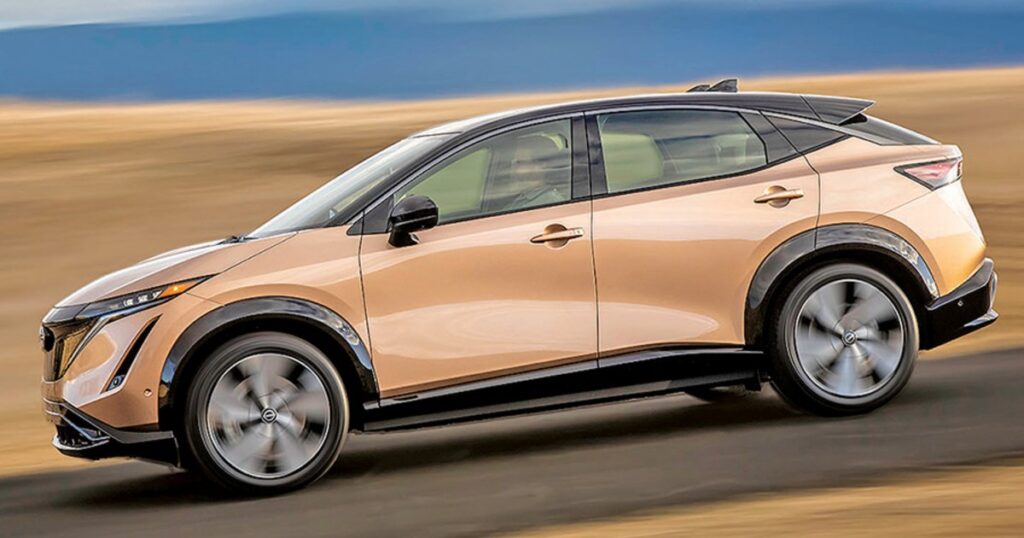 Electric era to quicken pace of change at Nissan


Fresh off a multiyear product portfolio update, Nissan is already planning for the next-generation lineup — this one shaped by electrification.

Nissan said all of its “new-vehicle offerings” in key markets will be electrified by the early 2030s. This fall, the Japanese automaker will introduce its second all-electric nameplate, the Ariya crossover.

Meanwhile, Nissan could retire the Leaf — the electric hatchback that helped Nissan pioneer the segment more than a decade ago.

Farther out, electric versions of the high-volume Altima sedan and a new pickup could arrive.

Electrification will also pick up the product development cadence — which will bring updates to market faster.

“We plan to keep products fresh in their segments and across the lineup, which means you need to bring a product evolution into the marketplace more regularly,” Nissan Americas boss Jeremie Papin said this year.

Nissan will announce a U.S. battery supplier to power those next-generation electric vehicles.

The automaker said this year that it will invest $500 million to turn its Canton, Miss., assembly plant into a “center for EV manufacturing and technology.”

Under that overhaul, Canton will produce two new EVs, one for the Nissan brand and the other for Infiniti, starting in 2025.

Nissan has even bigger production ambitions as it contemplates building a third U.S. factory by 2030, possibly for EVs.