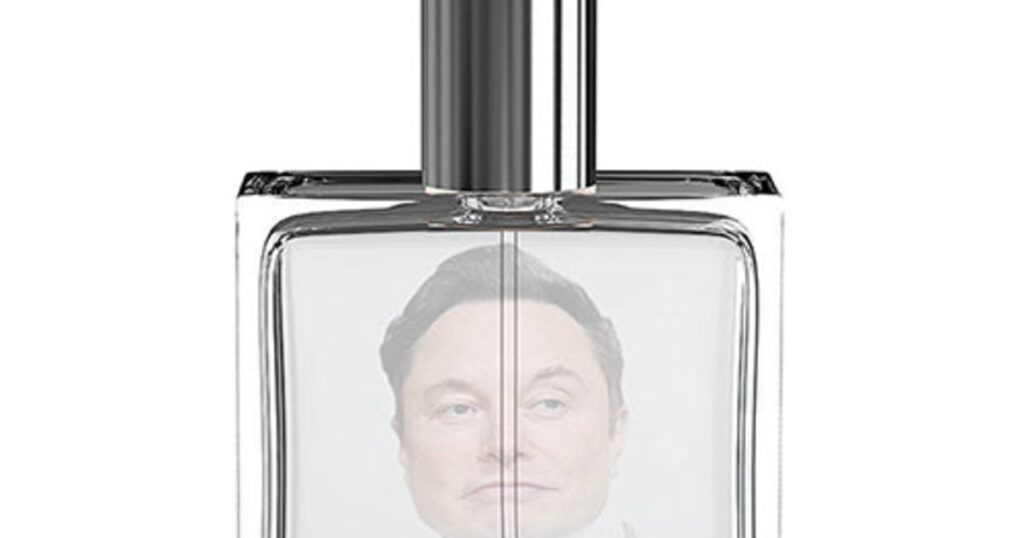 
Some weeks, it’s hard to choose only one story about Elon Musk for this page.

The billionaire Tesla CEO’s bid to buy Twitter, just when it looked like it was off, apparently is back on. A report last week — which he denied — said Musk had spoken directly to Russian President Vladimir Putin before tweeting a widely criticized proposal to resolve the war in Ukraine. And he inserted himself in another simmering global crisis by making an unsolicited suggestion on how to ease tension between China and Taiwan.

When not playing amateur diplomat and dodging accusations of treason, Musk added a product to a repertoire that has previously included tequila and flamethrowers. He declared himself to be a perfume salesman.

“With a name like mine, getting into the fragrance business was inevitable — why did I even fight it for so long!?” he wrote on Twitter. “Please buy my perfume, so I can buy Twitter.”

His website hawking the perfume describes it as “the essence of repugnant desire” and “just like leaning over a candle at the dinner table, but without all the hard work.” It promises deliveries in the first quarter of 2023.

Of course, Musk also vowed that Tesla would have 1 million robotaxis on the road in 2020, so who knows.