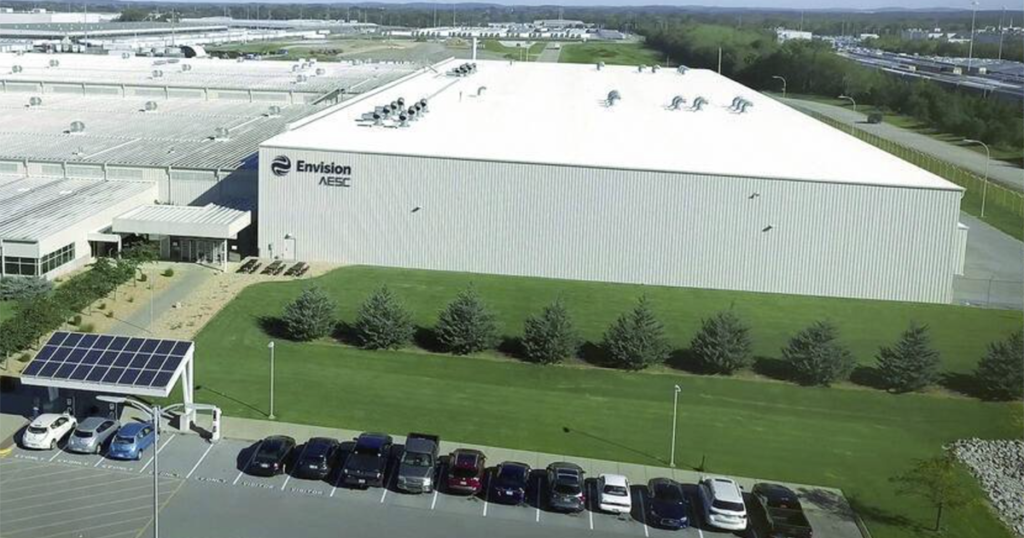 The planned 1.5-million-square-foot factory in Florence, S.C., will initially create 1,170 jobs and have an annual capacity of up to 30 gigawatt hours, the company said Tuesday. That volume can supply enough batteries for 300,000 EVs annually, according to AutoForecast Solutions.

The South Carolina investment is “another milestone on our journey to building an electrification network in the U.S.,” Envision AESC Group CEO Shoichi Matsumoto said in a statement.

The investment is the latest in an ever-expanding constellation of battery factories in the southeast United States but also a critical weapon in BMW’s U.S. manufacturing expansion.

The German automaker is undertaking a $1 billion retrofit of its Spartanburg plant, the largest BMW assembly plant in the world. It also will build a $700 million battery-pack assembly plant in nearby Woodruff, S.C.

Spartanburg will increase its total square footage by about a third, and annual production capacity will rise from about 180,000 vehicles currently to 290,000 following the investment. Retooling will begin in 2024 and the first new vehicles will start production in 2025.

BMW’s investments position its vehicles to qualify for some of the $7,500 federal EV tax credit under the recently signed Inflation Reduction Act, which incentivizes U.S. manufacturing of electric vehicles and batteries.