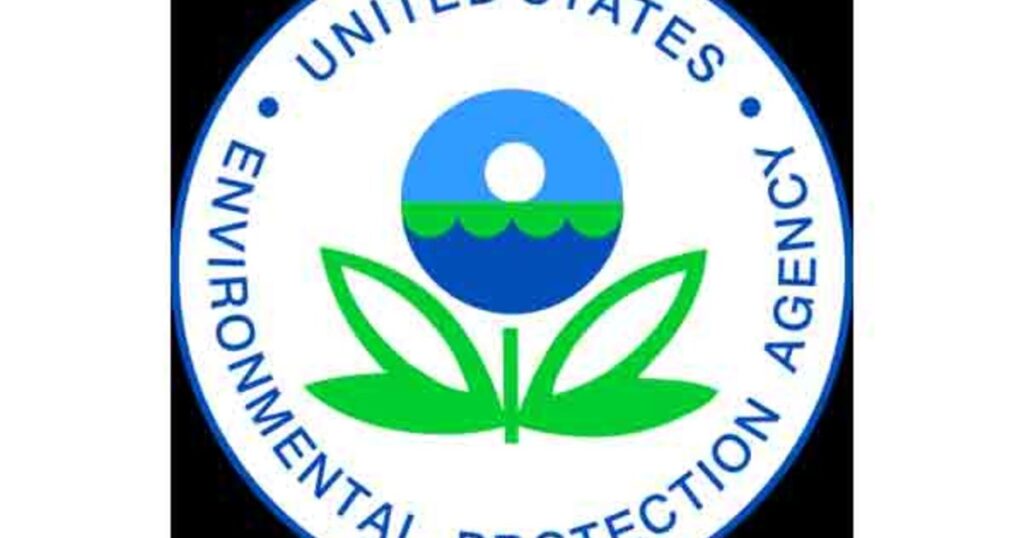 Diesel Ops LLC and Orion Diesel LLC were caught through a national crackdown by the U.S. Environmental Protection Agency against companies violating the Clean Air Act.

The federal agency identified the violations against the diesel parts suppliers in December, and the proposed civil penalty was granted by the U.S. District Court in Detroit on Aug. 29, according to a Department of Justice news release.

Additionally, the owner of the companies, Nicholas Piccolo, was hit with a $455,925 civil penalty for failing to respond to an information request pursuant to the Clean Air Act as well as a nearly $1 million judgment for fraudulent transfers in violation of the Federal Debt Collection Procedures Act.

A permanent injunction was also implemented against future sales of defeat devices by the defendants.

Defeat devices are hardware and software designed to disable a vehicle’s emissions control system. Their widespread existence in the industry was brought to the forefront when German automaker Volkswagen Group was hit with an EPA violation in 2015 that exposed one of the largest emissions scandals in recent history.

In 2020, the EPA launched the National Compliance Initiative to address the problem, resulting in the resolution of 40 civil enforcement cases against makers of defeat devices.

Orion Diesel is registered with the state as being based in Bingham Farms, while Diesel Ops is based in Waterford. Attempts to reach the companies and Piccolo through a phone number on a Diesel Ops website were not successful.

“This case shows that EPA and our law enforcement partners will hold responsible those who illegally profit from defeat devices,” Acting Assistant Administrator Larry Starfield for EPA’s Office of Enforcement and Compliance Assurance, said in the release.

PrevPreviousHow China Has Added to Its Influence Over the iPhone
NextJuul Settles Multistate Youth Vaping Inquiry for $438.5 MillionNext