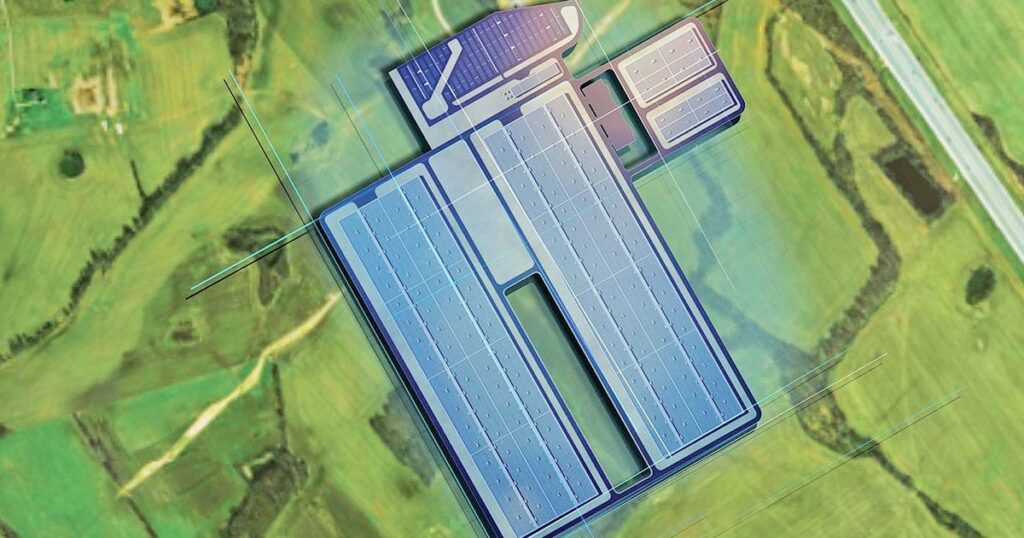 
“To construct this supply chain,” Matsumoto said before making his company’s public announcement, “it’s very important to us that there are several major parts and material suppliers, at least five, that need to be near our company.

“We must have cathode and anode materials,” he said to the governor. “Separators and electrolytes, laminates, and then copper foil and aluminum foil.”

“But recycling is also very important,” he continued. “We must also have recycling capabilities. We need to be able to recycle waste materials, like aluminum, to turn it into very valuable material.”

Beshear was reassuring. “When you look at aluminum,” he said, “we already have almost the entire life cycle of aluminum here in Kentucky. And we’re already in discussions with companies that are those major suppliers.”

But, Beshear added, looking to Matsumoto, “For a project this big, we need to make sure we attract the ones you want and that provide you with the very best product.”

In the 1980s, when Toyota Motor Corp. built its first U.S. auto plant near Frankfort in Georgetown, Ky., Toyota had no problem picking and choosing its critical suppliers from the ranks of both its own traditional parts makers in Japan and the galaxy of North American component makers. The abundance of supplier competitors allowed Toyota, in some cases, to rely on dual sources for parts to make its bestselling Camry.

It’s a different situation with EVs.

They are still relatively new, and in many cases totally new to some brands. The necessary batteries also are new to the industry and still evolving. Until now, much of their production and subcomponents have been based in China and South Korea, with very little demand for exporting.

What the U.S. industry now faces is creating a local EV battery supply infrastructure in relatively little time and across a wide geography of North America.