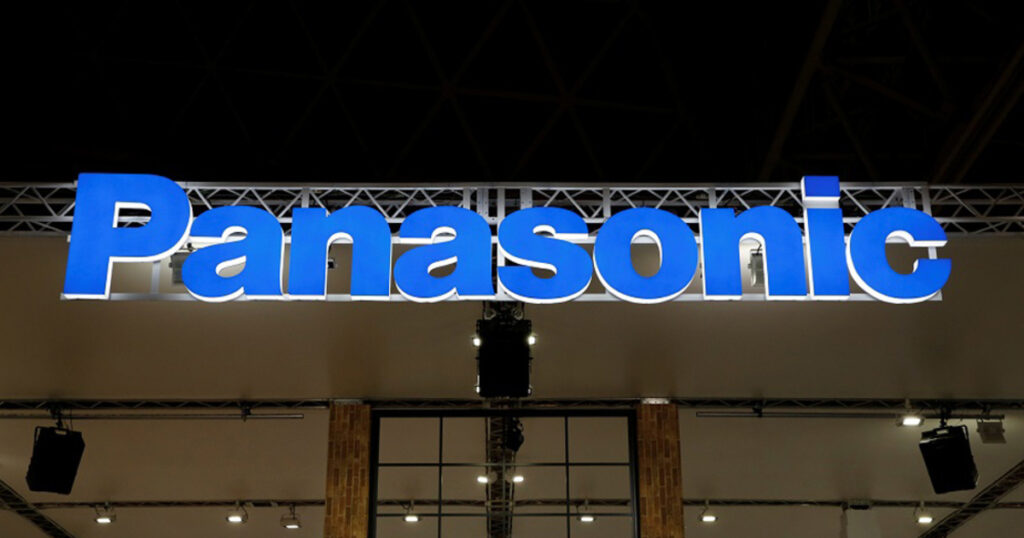 
Makers of batteries for electric vehicles will need to respond to climate change and sustainability goals by disclosing their carbon footprints and reducing the use of rare metals, according to a senior executive at Panasonic Holdings Corp.’s battery unit.

Customers are now adding carbon footprints — or the total greenhouse gases generated during a product’s life-cycle — as a measurement when assessing batteries, on top of cost and capacity, Shoichiro Watanabe, the chief technology officer of Panasonic Energy Co., said in an interview. It’s important for battery makers to spend more on facilities from an environmental, social and governance perspective, even if costs rise, he added.

While battery makers’ environmental approach has yet to impact orders, “it’s pretty obvious that we will see this happen at some point,” Watanabe said.

Europe is taking the lead in regulating standards for greener batteries. The European Commission unveiled proposals in December 2020 requiring firms to disclose the carbon footprint of battery manufacturing and disposal from 2024; set an upper limit for carbon footprints from 2027; and will require the use of a certain amount of recycled materials from 2030.

Japan’s auto sector contributes 16 per cent of the country’s carbon emissions, and the government has set a target of making all new vehicle sales hybrid or electric by the middle of the next decade to help achieve Japan’s net zero emissions goal by 2050.

“Battery makers won’t be a target for investment or will be regarded as risky stocks, unless they consider ESG” when they build facilities, said Morningstar Investment Service analyst Kazunori Ito.

A study group formed by Japan’s Economy, Trade and Industry Ministry has compiled an interim report that calls for the calculation of carbon footprints on a trial basis.

Panasonic Energy plans to reduce the carbon footprint of its battery manufacturing process by 50 per cent by March 2031 from 2022 levels. Using less cobalt and nickel will be key because extracting the metals from ore accounts for about 40 per cent of the company’s carbon footprint. It’s ready to offer cobalt-free batteries, and plans to cut use of nickel substantially by 2030 while increasing capacity by 20 per cent, according to Watanabe.