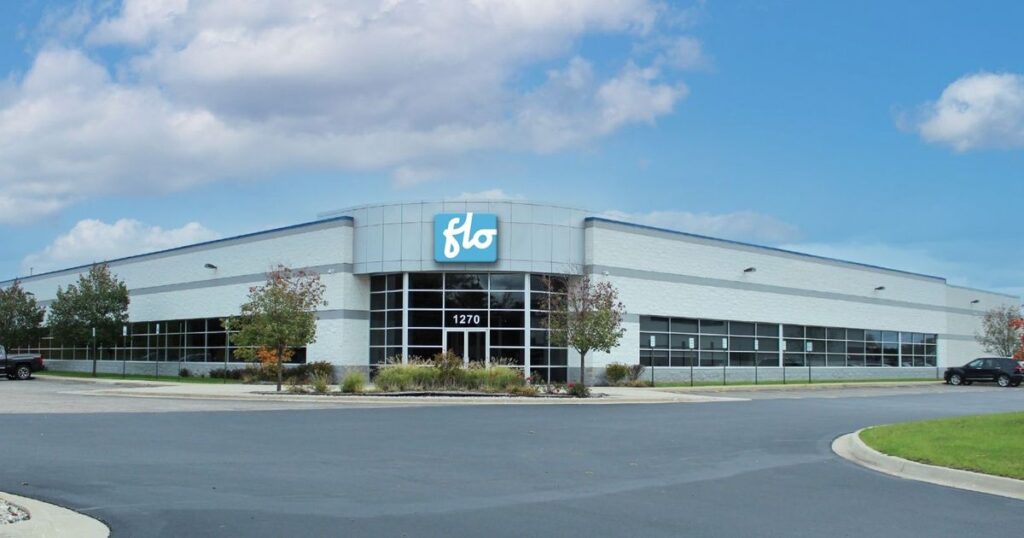 
LANSING, Mich. — Canada-based electric vehicle charging company FLO said Tuesday it will open its first U.S. manufacturing plant in suburban Detroit late this year, spending $3 million (all figures in USD) and adding 57 workers in 2023 with plans to gradually expand to 277 employees by 2028.

The existing plant in Auburn Hills, Mich., is being retrofitted. It is a cornerstone of FLO’s plan to make more than 250,000 EV chargers by 2028 for the U.S. market. It also will feature a testing lab that company officials said will help FLO align its charging technology with new EVs being produced by automakers in the Detroit area.

Louis Tremblay, CEO of Quebec City-based FLO, announced the plan at a news conference in Lansing with Gov. Gretchen Whitmer, state economic development officials and others.

“From manufacturing and installation to charger maintenance, we are part of the charging process every step of the way,” he said. “We look forward to getting to work here in Michigan and continuing our mission of fighting climate change by accelerating EV adoption.”

Michigan will give the company an $800,000 state grant for the project.

More than 60,000 FLO charging stations have been installed at public, commercial and residential locations in North America.

FLO released a report estimating the facility will support 730 “direct, indirect and induced jobs” and generate $3.8 milion in cumulative state and local tax revenues by 2028.