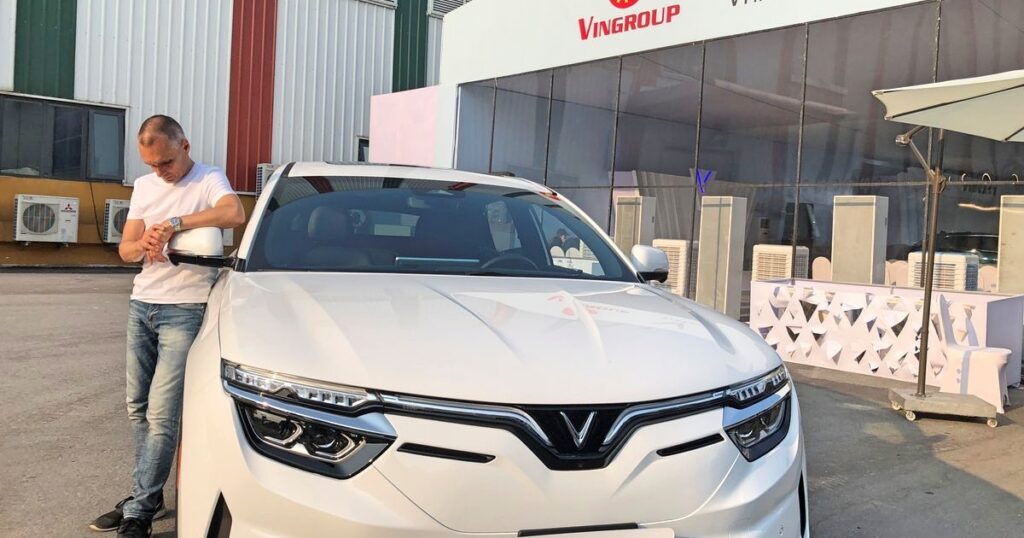 
Vietnam-based electric-vehicle maker VinFast said on Tuesday it has filed for an initial public offering in the United States and plans to list its ordinary shares on the Nasdaq under ticker symbol “VFS”.

For the IPO, the company said it will convert to a Singapore public limited company and will be known as VinFast Auto Ltd., while the number of shares to be offered and the price range for the proposed offering have not yet been determined.

While no time frame was specified on Tuesday for the offering, the IPO was initially slated for the fourth quarter of this year, the company had previously said.

The company’s parent, Vingroup conglomerate, said in May that the IPO maybe delayed to 2023 due to market uncertainty.

VinFast, which began operations in 2019, is betting big on the U.S. market, where it hopes to compete with legacy automakers and startups with its two all-electric SUVs and a battery leasing model that will reduce the vehicle purchase price.

In April, VinFast’s Singapore-based holding company filed for a confidential IPO with U.S. securities regulators, as it readied a US$4-billion investment to build a factory in the United States.

The company in late November shipped its first batch of 999 vehicles to the United States, capping a five-year bid to develop an auto production hub in Vietnam for markets in North America and Europe.