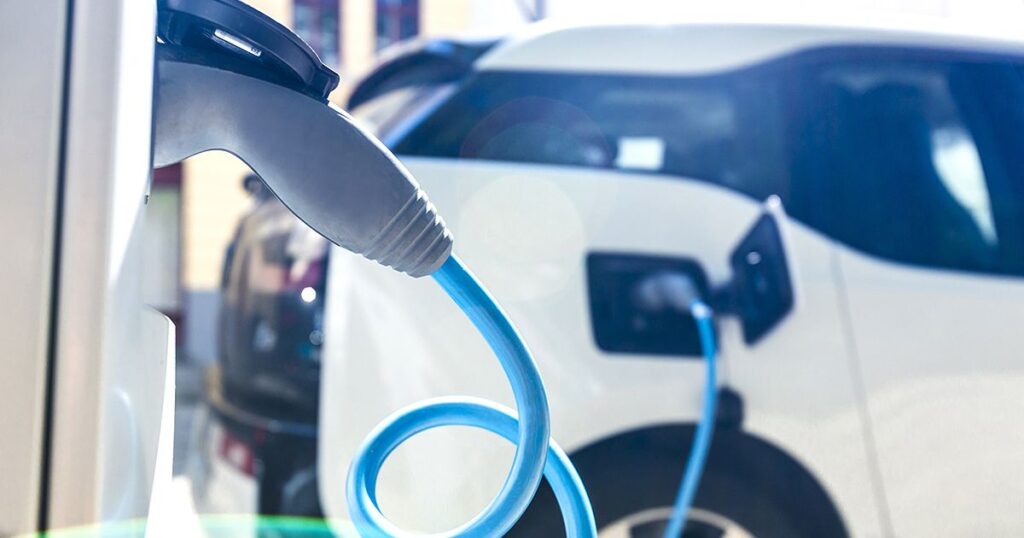 EV tax credit gets surgery, but there are complications


Clearly the EV incentives will influence companies’ decisions about what models to make where — with a premium on flexible manufacturing and affordable vehicles.

We could also see a surge in complete knockdown plants. With final assembly in North America being the first requirement for qualification, companies may choose to send complete sets of parts across an ocean to have them put together — or even put back together — to qualify as locally made. It’s happened before.

Of course, that will work only if the batteries get enough of their critical materials from the U.S. and economic allies, which is easier said than done. I’m told it takes even longer to establish mining and mineral refining operations than to build and equip an assembly plant. Against the bill’s aggressive schedule for excluding Chinese materials (2025) and battery components (2024), automakers are warning that the federal incentive risks not having the impact Senate Democrats anticipate.

Manchin, holder of a key vote, has been unsympathetic — urging automakers to find a way to meet the criteria, according to a Reuters report.

“I was very, very adamant that I don’t believe that we should be building a transportation mode on the backs of foreign supply chains,” he said. “And I’m not going to do it.”

There’s also the matter of who can qualify for it. The proposal restricts usage to taxpayers with adjusted gross incomes of $300,000 or less for joint filers, $150,000 for most individuals. A lot of new-vehicle buyers will still qualify, but those high earners account for a growing share of the market.

So let’s say a shopper who meets the income limits can find a model that’s made in North America, doesn’t cost too much, has battery materials and components sourced from the most noble of nations — how is the purchase process going to work?

The $7,500 federal incentive is typically called a “tax credit,” which was the accurate term for the mechanism of the existing subsidy. But the new one is supposed to be applied at the point of sale — as the National Automobile Dealers Association and the Automotive News editorial board have advocated — so that the money effectively addresses affordability, reducing the amount that the customer needs to borrow and their crucial monthly payments.

At a time when the Federal Trade Commission is proposing tough new rules for auto dealers, it doesn’t seem like regulators are likely to entrust retailers with much discretion in the process. Will shoppers need to get a federal certification of eligibility that acts like a $7,500 down payment gift card? The IRS or another agency will need to come up with a set of rules that meet Congress’ requirements. How well those are structured will also greatly influence the effectiveness of the program.

PrevPreviousTerry Castro, a Proud Outsider in the Jewelry World, Dies at 50
NextWeWork posts a smaller loss as its office occupancy grows.Next